Skip to content
The forward is going into the final year of his deal at the Premier League club having recently turned down an extension
Southampton manager Ralph Hasenhuttl is determined to keep Danny Ings at the club, although he admits that the player’s contract could pose problems for the Saints.
Ings has just one year remaining on his current deal at St. Mary’s, where he has starred since moving from Liverpool in 2018.
That good form has not gone unnoticed, with Tottenham in particular linked with a move for the prolific forward. 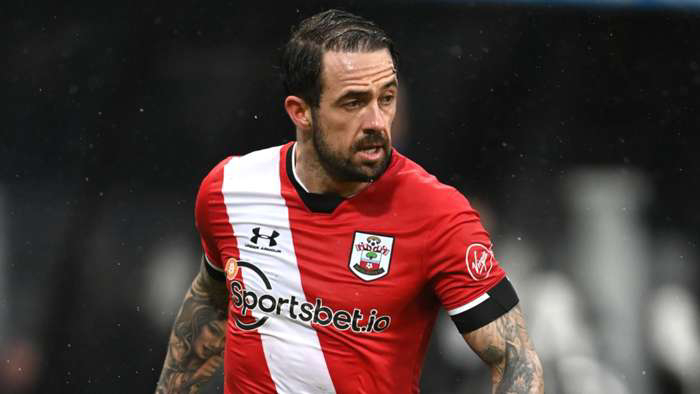