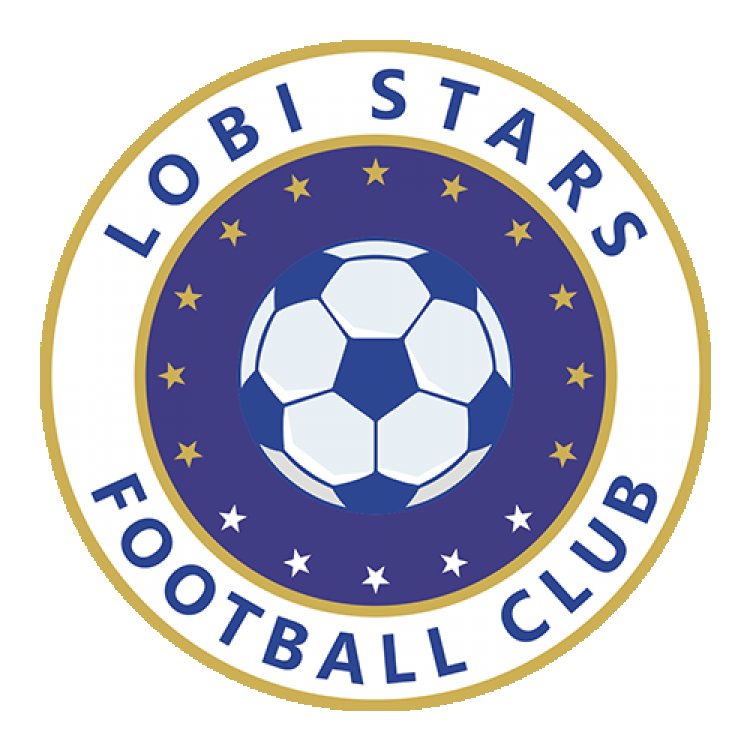 The management of the NPFL club, Lobi Stars FC, has been dragged to a Makurdi Upper Area Court over alleged hotel debt of N516,000.

Idoga, who manages a hotel in Makurdi averred that all efforts to recover the money failed.

His lawyer, Unongo Unongo said his client was the manager and operator of a hotel outfit where the defendant lodged and refused to pay. He said the players lodged in the hotel between March 16 and March 17, 2020.

The counsel further said that three players of the team also spent two months in the hotel without making any payment.

He further said that he wrote a series of letters to the defendant.

Unongo also said that during the hearing, he will rely on the letter dated June 29, 2021, which was served on the defendant.

He then urged the court to order the defendant to pay the N516,000.

He also prayed for N1million as general damages, N50,000 as filing fee and any orders the court may deem fit.

The counsel alleged that the defendant was evading service and applied for substituted service on the defendant.

The Magistrate, Dooshima Ikpambese, in her ruling, ordered substituted service on the defendant.

“The records of the court reveal that attempts at personal service on the defendant on June 14 and June 15, failed.

”Consequently, an order of substituted service is hereby granted.

“The defendant shall be served by pasting the orders of the court, writ of summons, hearing notices, and all other subsequent processes of this court at the entrance of the McCarty Stadium Wadata, Makurdi and Aper Aku Stadium Makurdi and entrance door of Upper 2, Makurdi,” she held.

Ikpambese further adjourned the case until July 11 for further mention.

UNIZIK student called out for allegedly sharing nude videos and photos of her female...

LaLiga: Your 4-0 thrashing of Real Madrid was just a fluke...