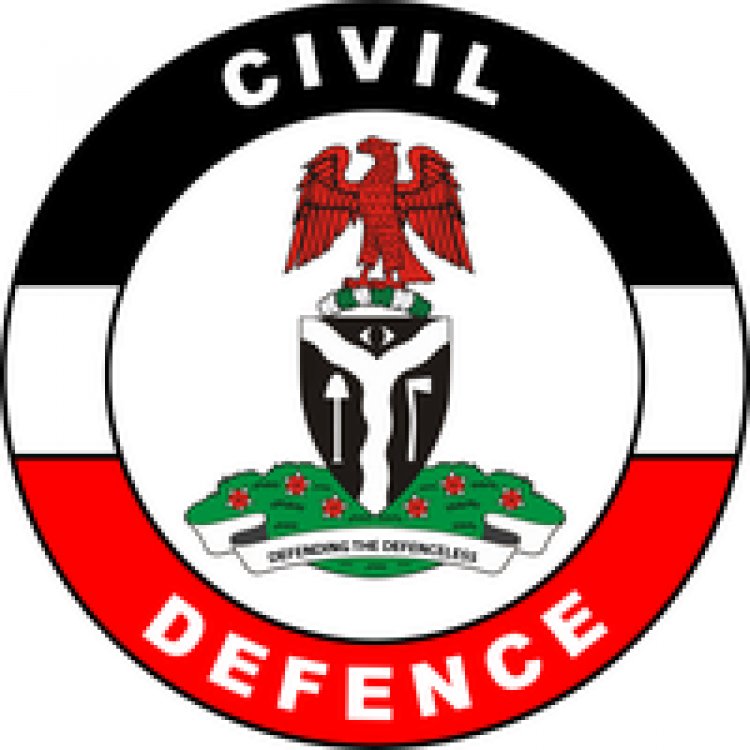 Public Relations Officer (PRO) of the corps in the state, DSC Akeem Adeyemi, confirmed the incident to the News Agency of Nigeria (NAN) in Birnin Kebbi on Sunday, July 3.

"Yes, we have received a rape referral case of a two- year-old girl (name withheld), from our personnel in Yauri local government area of the state. Two suspects have been arrested in connection with the rape but the investigation is ongoing, and will be carried out  to its logical conclusion. That is only what I can say for now until the investigation is over," Adeyemi stated.

Also confirming the incident, the Coordinator of National Human Rights Commission, Alhaji Hamza Wala, said the commission found out that unnatural offence was committed on the chil

"There was a report by a Medical Doctor in the area, Dr Bulus Godiya, the Chief Medical Officer in Yauri General Hospital,  who confirmed that the girl was sodomised and had  been transferred now to Kalgo Medical Centre for necessary treatment and medication," Wala said.

"Not only our commission, but other rights groups, such as Yauri Women Development Association, Hisbah Committee, among others, are all involved in trying to see that justice is served on the suspects, after investigation is concluded,” he added.

Hajiya Fatima Musa-Bature, the Chairperson of Yauri Woman Development Association (YWDA), who also confirmed the incident, said it happened on Wednesday, June 29, adding that investigations would detail everything.

Speaking on the incident, father of the victim (name withheld) also confirmed what happened to his daughter.

"It happened to my daughter, but I can’t talk much on that now."

Obasanjo has written his name in gold â€“ Sanwo-Olu

War: My Children know what Russia is doing to Ukraine â€“... 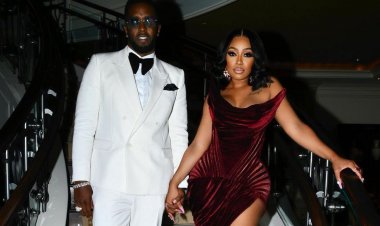 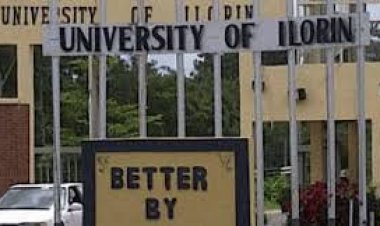