A Nigerian man has taken to Facebook to share his excitement of getting a “Yes” after proposing to his fellow corps member and girlfriend at their Passing Out Parade yesterday February 18.

Nelson Ishike in a post he shared, said he met his girlfriend at the Jigawa Orientation camp and they both served in same platoon and same Place of Primary assignment (PPA).

He also stated that he knew his search was over when he saw her. The Facebook user wrote;

“Same Camp, Same Platoon, Same PPA. When I saw her….I knew my search was over. I found my soul mate. NYSC gave me a wife”. 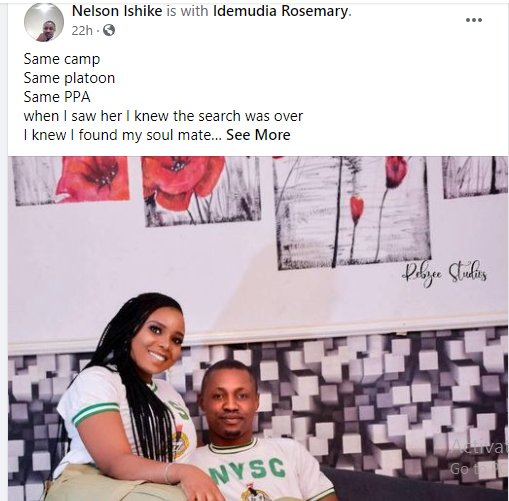 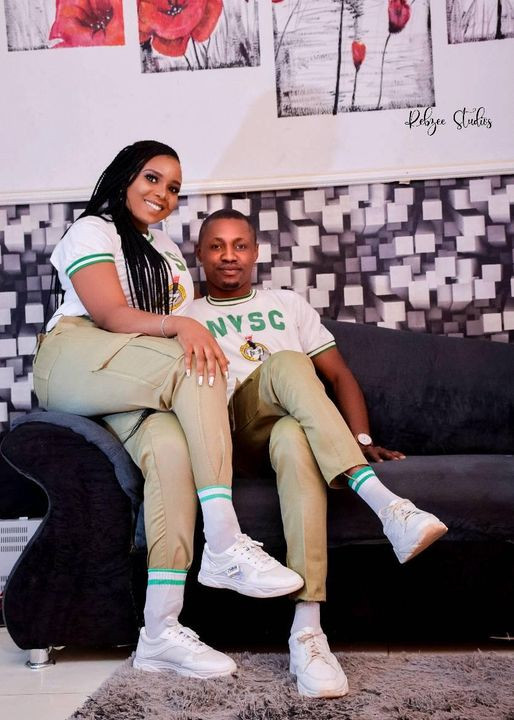 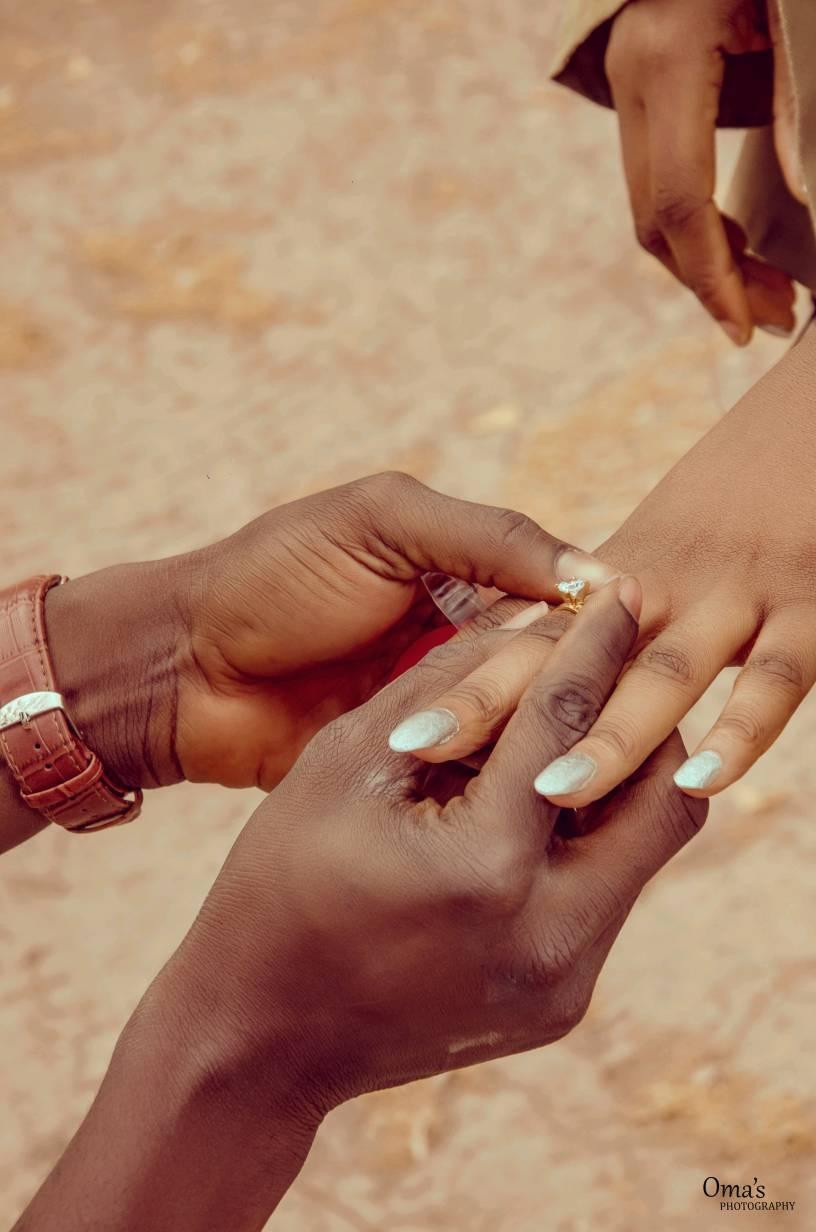 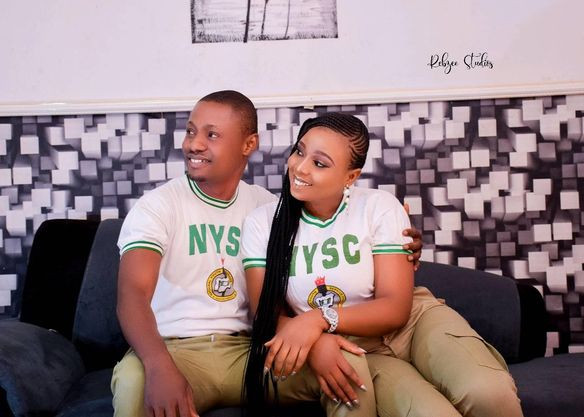 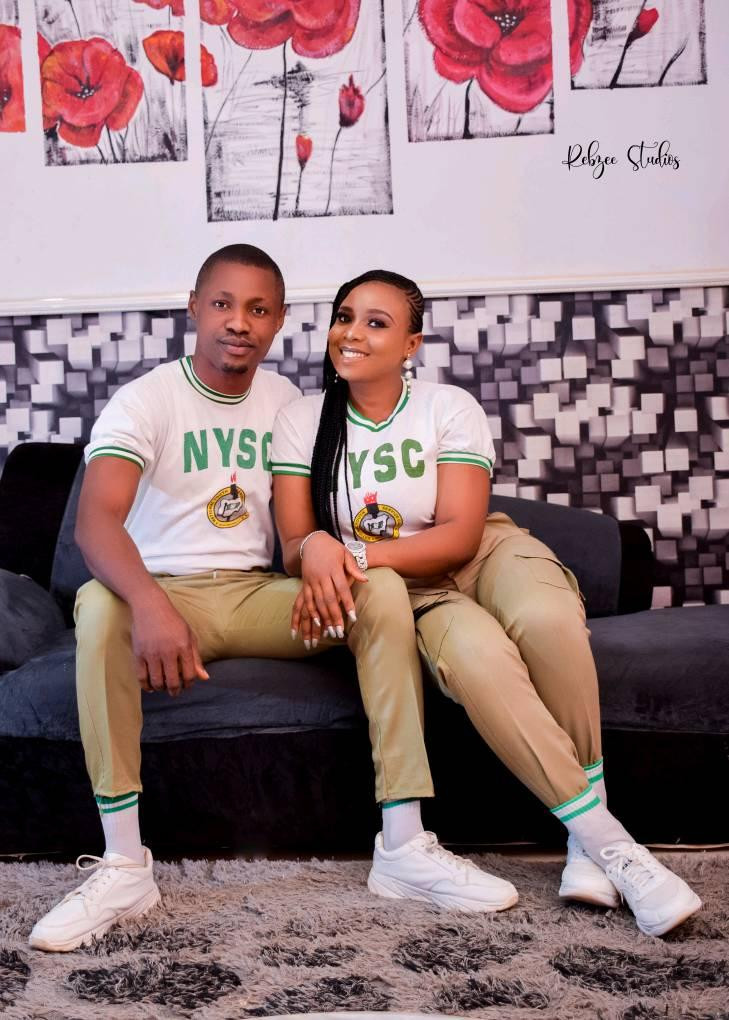