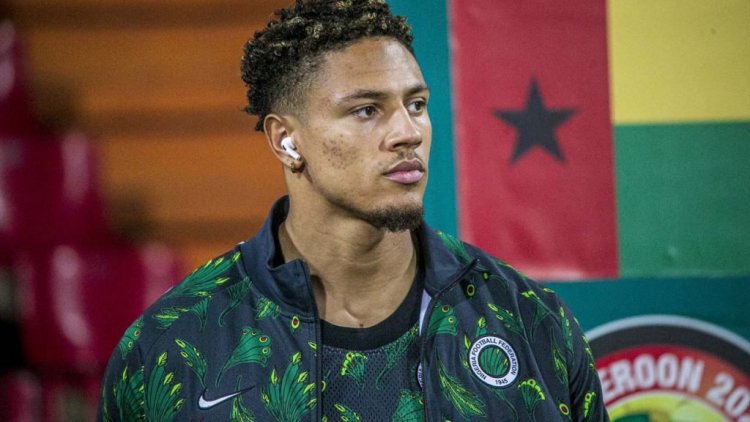 Maduka Okoye is determined to help Watford make an instant return to the Premier League.

The Hornets were relegated from the Premier League last season, finishing in 19th position on the table.

The London club are in a good position to compete well in the Sky Bet Championship having retained some of their key stars.

Okoye is expected to be club’s number one goalkeeper following the departure of erstwhile first choice Ben Forster.

The 22-year-old stated that his main target is to help Watford return to the top-flight.

“I think in every player’s head is going back up to the Premier League,” Okoye was quoted by the Watford Observer.

It’s important to have ambition.

“On a personal level, I just want to help fulfil that ambition for the other players and the club. The more playing time the better, but most of all I want to see myself grow as a person and a goalkeeper.” 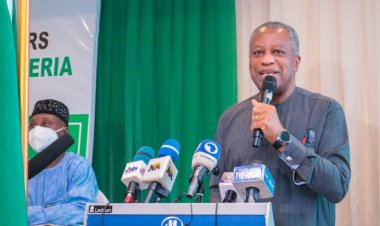