Skip to content
Cranes legend Denis Onyango is set to be honoured by Uganda President Yoweri Kaguta Museveni after his services for the country for 16 years.
The Mamelodi Sundowns shot-stopper has shaped the national team for more than a decade until he announced he will not be part of the team anymore to focus on his club.
He helped the East African heavyweights to back-to-back Africa Cup of Nations and went on to win the Caf Champions League in 2016 with Masandawana, and later on, won Africa’s best goalkeeper and the continent’s best player based in Africa. 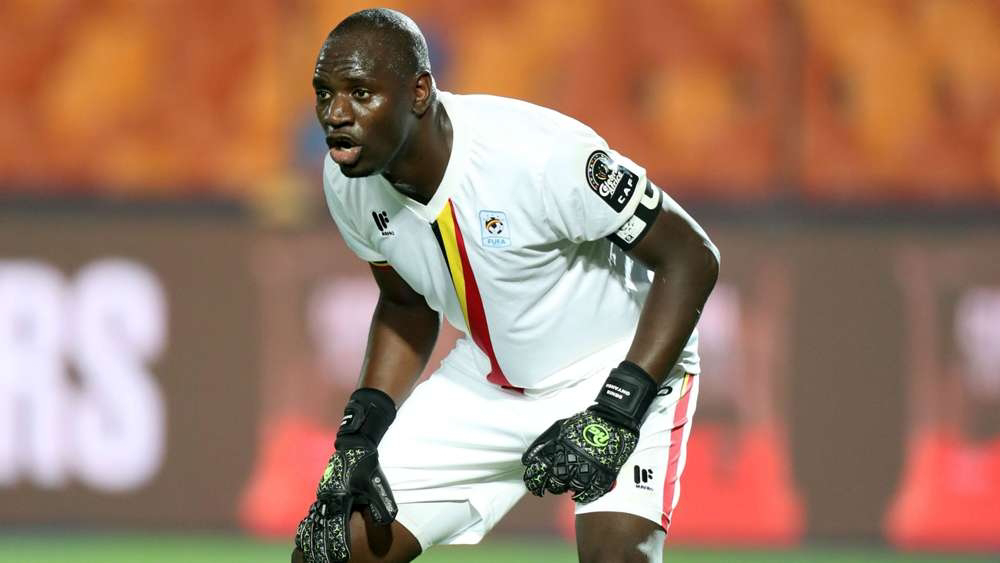