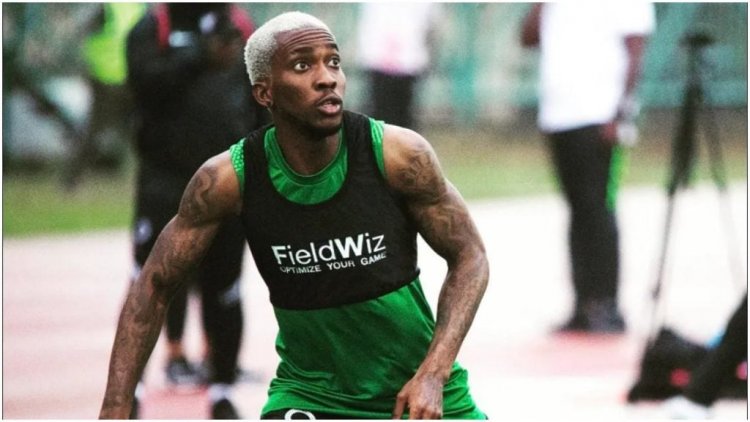 Super Eagles winger, Henry Onyekuru is back in training with Turkish Super Lig club, Adana Demirspor after a short spell on the sidelines.

The 25-year-old joined the Blue Lightnings on a season-long loan deal from Greek Super League club, Olympiacos, in the summer.

The former Everton player has scored four goals and provided two assists in 12 league appearances for the club this season.

Adana Demirspor are third on the Super Lig table with 24 points from 13 matches, five points behind leaders Fenerbache.