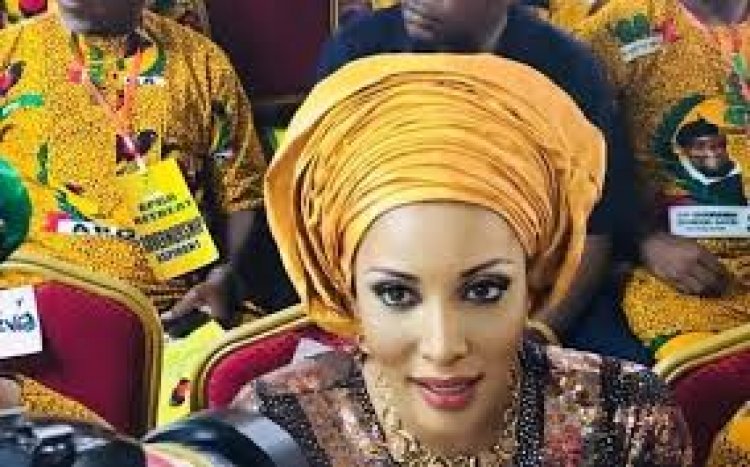 Bianca, the wife of late Biafra warlord, Ikemba Odumegwu Chukwuemeka Ojukwu, has been dragged into the assault meted out to comedian, Chris Rock by Will Smith.

Hollywood star, Smith, on Sunday, slapped Rock for making jokes about his wife at the Oscars award.

Rock had while presenting the award for best documentary, said “Jada I love you, ‘G.I. Jane 2,’ can’t wait to see it.”

Pinkett Smith, who did not find the joke funny as she has been battling Alopecia, an autoimmune disorder that leads to hair loss, rolled her eyes.

Shortly after, Smith walked up to the stage and slapped Rock after which he walked back to his seat.

He also warned Rock to keep his wife’s name out of his mouth.

Recall that drama ensued at the inauguration of Prof Chukwuma Soludo as the Governor of Anambra State when Bianca slapped Ebele Obiano, wife of the outgoing Gov. Willie Obiano.

The incident occurred immediately after Soludo took his oath of office at the government house.

DAILY POST had reported that dignitaries including Obiano were already seated when Mrs Obiano stepped in and moved to the front row where the widow of Dim Odumegwu Ojukwu was seated before the fight began.

The action drew the attention of security agents and some personalities who pulled Mrs Obiano off the hold of Bianca who was visibly shocked at the action.