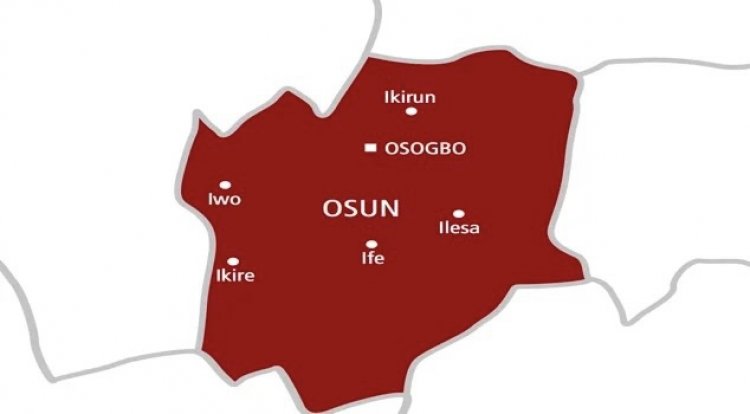 The son of Olofa of Ofatedo in Osun State, Yinusa Okunoye, has been shot dead by three  suspected cultists.

The killing reportedly occurred in the early hours of Saturday, July 23.

A source in the community told Punch that the deceased had misunderstanding with the cultists, who went to his house located within the area and called him out of his room, before shooting him in the chest.

Spokesperson for the Osun Police Command, Yemisi Opalola, confirmed the incident, stating that police are on the trail of the suspects

She said; “It was reported at about 12am today that a group of suspected cultists numbering about 3 invaded no 5, Olofa street, Ofatedo, called out one Yinusa Okunoye, aged 43 years, from his room and shot him in the chest.

“The man later gave up the ghost. His corpse has been removed and deposited at the UNIOSUN Teaching Hospital mortuary for autopsy. No arrest made yet but frantic efforts are on to arrest the suspects.”

It was also gathered that news of the incident, sparked protest in the community as youths searched the area for those suspected of killing the decease.

One of the protesters who spoke to the publication, said the father of one of the suspects had been apprehended and would be handed over to the police.