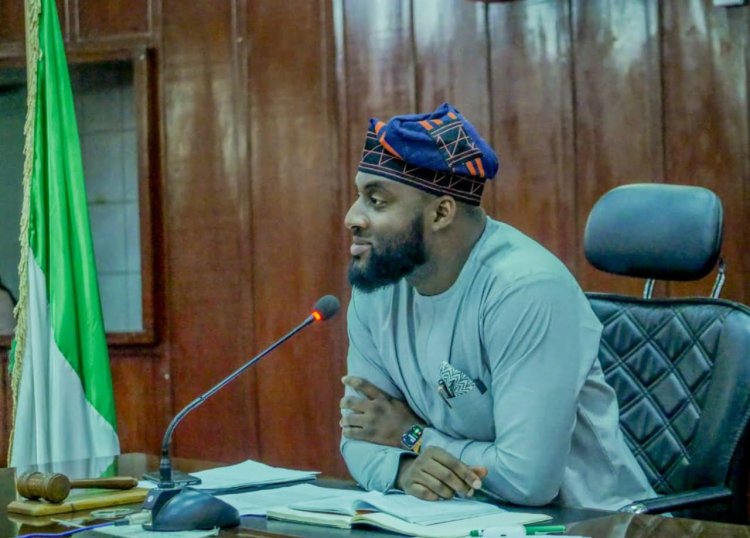 The Speaker of the Oyo State House of Assembly, Adebo Ogundoyin, has expressed shock over the death of one of the lawmakers in the state, Hon. Ademola Olusegun Popoola.

Popoola was until his death representing Ibadan South East Constituency 2.

The lawmaker died at the University College Hospital (UCH).

He was Chairman, Oyo State House of Assembly Committee on Local Government and Chieftaincy Matters.

Ogundoyin, in a statement, described the death as grievous and heartbreaking.

He added that the news of the death of the lawmaker came to him and everyone in the House as a rude shock.

The Speaker in a condolence message confirmed that the lawmaker who had been receiving treatment at UCH Ibadan gave up the ghost on Tuesday night.

Ogundoyin said, “The news of the death of one of the most active, vibrant, and resourceful lawmakers in the 9th Oyo State House of Assembly, Hon Ademola Popoola popularly called Popson came to me and everyone in the House as a rude shock.

“We are deeply saddened and grieved by this painful and untimely exit of one of us. This is unbearable.

“He was a patriotic, selfless and hardworking lawmaker who gave his best for the service of Oyo State House of Assembly, his constituents and indeed the entire people of Oyo State.”