Mr. Victor Oba said to be cousin of former first lady Patience Jonathan, has been arrested by the Bayelsa State Police Command over the attempted murder of his ex-lover, Seigha Atia.

The suspect who is reportedly the manager of the former first lady’s hotel ‘Aridolf Hotels and Spar’, reportedly knocked down the lady with his Sports Utility Vehicle (SUV), damaged her leg beyond treatment and left her for dead.

Recounting how the incident occurred, Atia whose leg will reportedly be amputated said Oba attacked her after she called off their relationship. 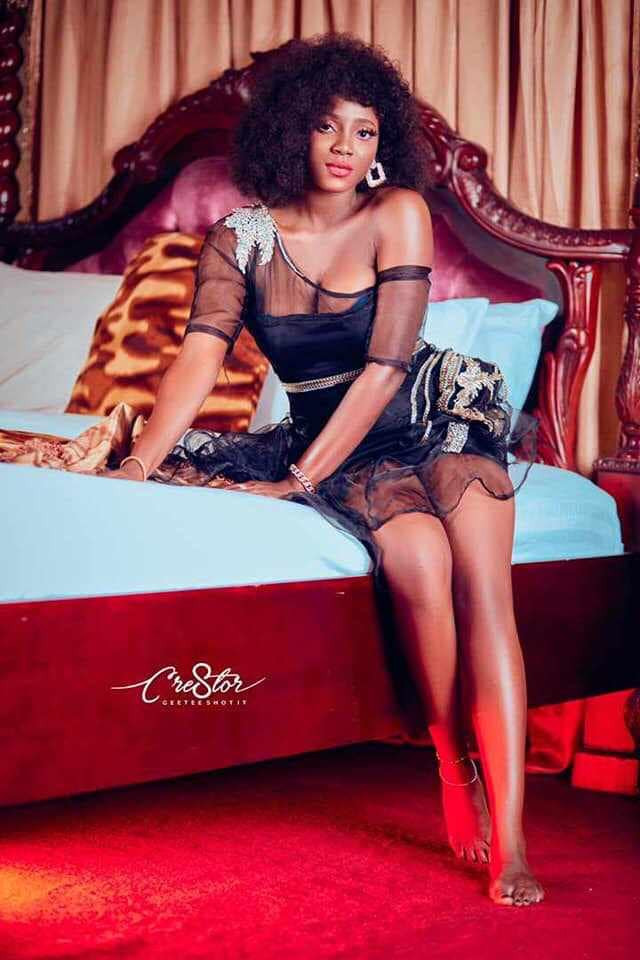 She told The Nation;

“On the day of the incident, we had an argument and he called me and asked me to come outside of our gate to get the rest of my things in his car. He said he was driving to our area at Ox-Bow Lake to come and give me my things since I was no longer interested in the relationship.

“He eventually showed up. He came down from his car, reached for the passenger seat, opened the door, brought out two bags and handed them over to me. I opened the bag and I figured out my things weren’t complete, and I told him some of my things were not there and that I would come and pick up the rest of my things.

“At this point, he started screaming saying he would not want to see me close to his house. But I insisted I would come to take other things he did not bring to me.

“At this point, he was already in his car. He started raining abuses on me, calling me unprintable names. I couldn’t take it. So, I responded. The next thing, he drove his car into me with speed. He hit me against our gate, held me there and did not reverse his car despite the fact that I was screaming in pains.

“He later reversed and I fell to the ground and he zoomed off. My neighbours, who watched what happened screamed for help and came to my rescue.

“This relationship lasted for four months. But I decided to quit when I discovered that he was a violent person. He had hit me once, that was when everything started to take a nosedive.

“I can’t walk for now, probably I will never walk with this leg. They would have amputated this leg earlier today. But they referred me to a specialist hospital in Port Harcourt. They want to see whether something could still be done and it must be done very fast before it gets to my knees.

“I’m devastated, but I’m fine, i will rise above it. I feel bad, I didn’t think someone could go this extreme”. 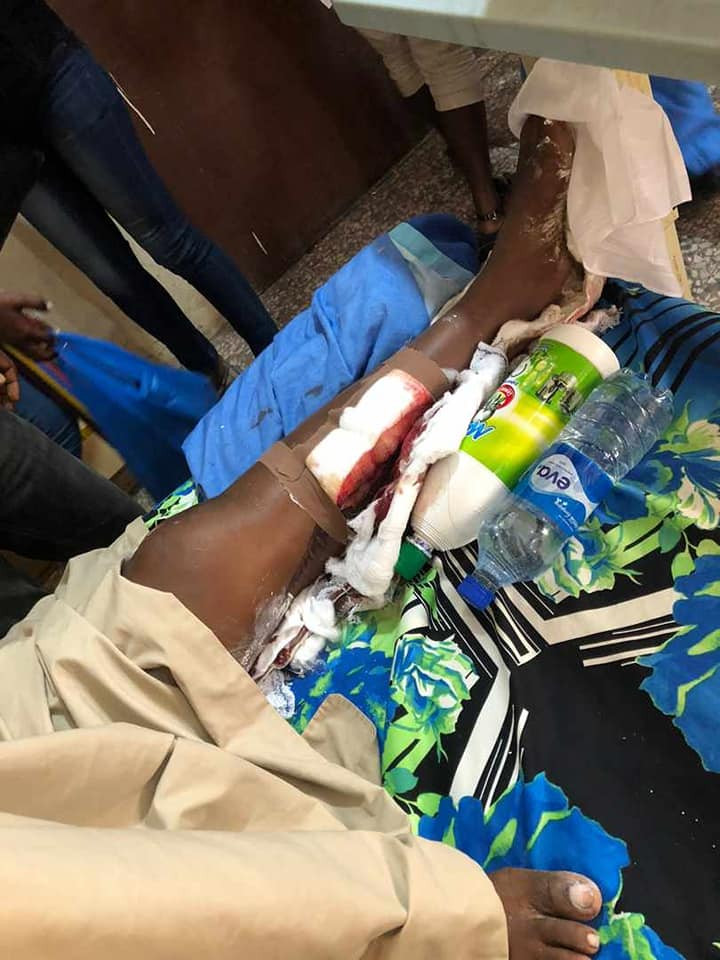 Also commenting on the incident, the victim’s sister Preye said they are still shocked that the former first lady’s cousin could carry out such violent act.

“We are still shocked. We cannot believe this is happening at the same time I’m tired. I have not slept, am still exhausted.

“I was in the house when I heard a bang on the gate. I felt it was just someone who normally hits the gate or something, then I heard voices, and I knew my sister went out and I saw her on the floor, blood on her leg, I just ran to her, I was screaming, I just picked her up and luckily she was conscious.

“She told me Victor was responsible for what happened to her. The witnesses around there said he hit her and zoomed off. They had a misunderstanding; he insulted her then she responded, then he hit her, that was what eyewitnesses said.

“I don’t have so much confidence in the Police because of who the guy is. They called us and tried to settle, but we cant accept such settlement because right now my sister is at the verge of having her leg amputated.

“We  want justice. This was an attempted murder, we want justice, we want things legally done the right way”. 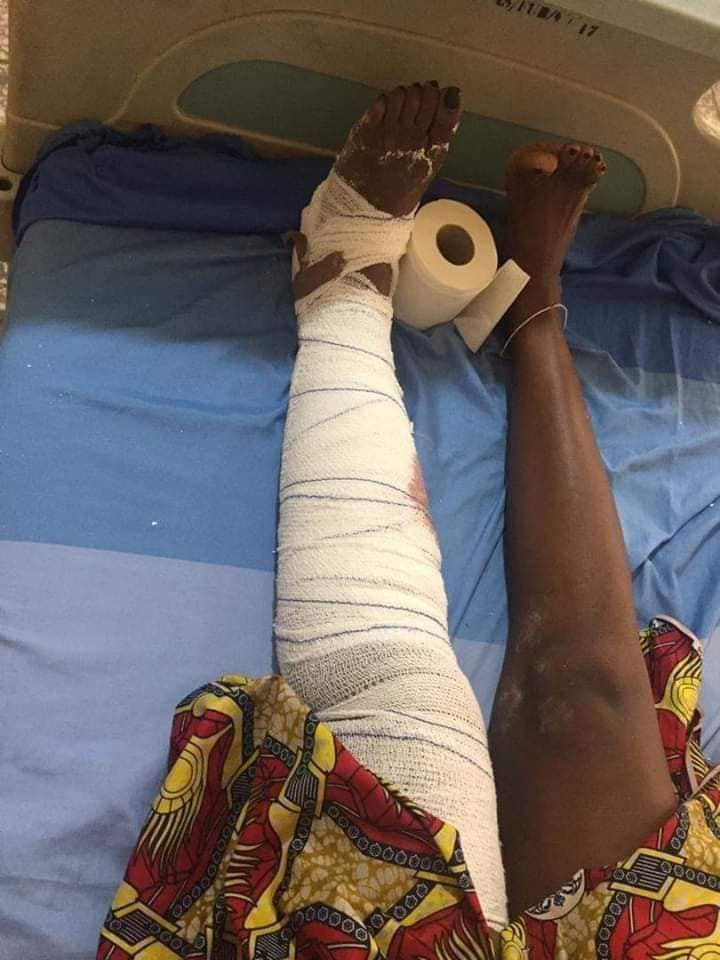 Bayelsa State Police Spokesperson, Asinim Buswat who confirmed the incident said the suspect was arrested for attempted murder and would be transfered to the Criminal Investigations Department of the Police Command.