PDP loses another bigwig to APC in Yobe 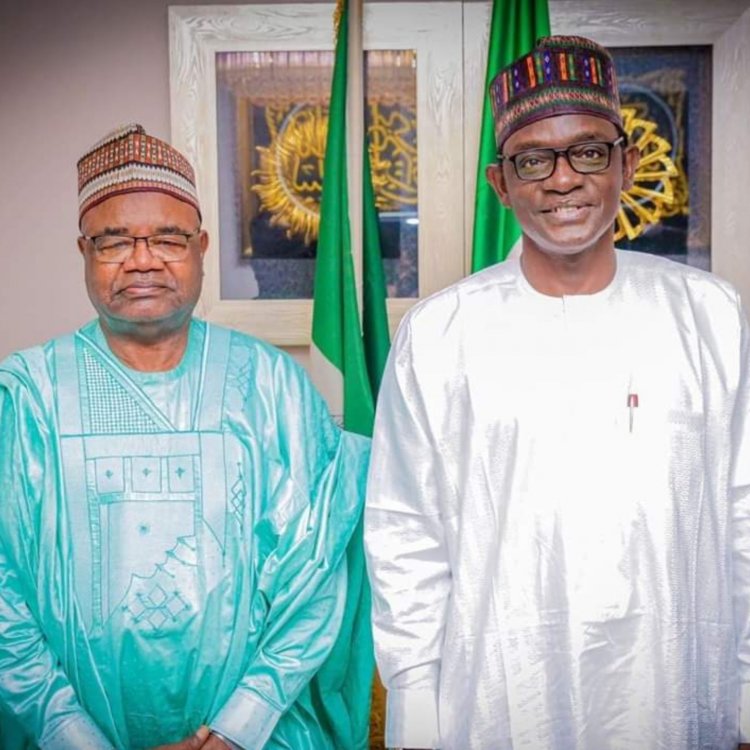 A former senator and chieftain of the Peoples Democratic Party in Yobe state, Alh. Adamu Garba Talba, has again dumped the party and joined the ruling All Progressives Congress (APC).

This is coming barely two months after Senator Talba defected to PDP from APC.

In a statement on Saturday signed by Gov. Buni’s Spokesman, Mamman Mohammed, indicated that Sen. Talba said he moved to the APC to identify with the giant strides of the APC administration in the state and to ensure continuity in development.

He said, “There is no hope for Yobe State and Nigeria in any other political party than the APC.

“I am here in APC for good and for the betterment of Yobe State and Nigeria”.

“Frankly speaking, there is no other better place for you and all other Yobeans like the APC. We all have roles to play and contributions to make for a greater Yobe State and Nigeria”, Buni said.

The Governor expressed optimism that the defector will contribute to enrich the party, build Yobe and the development of Nigeria.

Recall that, Senator Adamu Talba represented Yobe South Senatorial District during the 6th Assembly from 2007 to 2011 on the platform of the PDP.