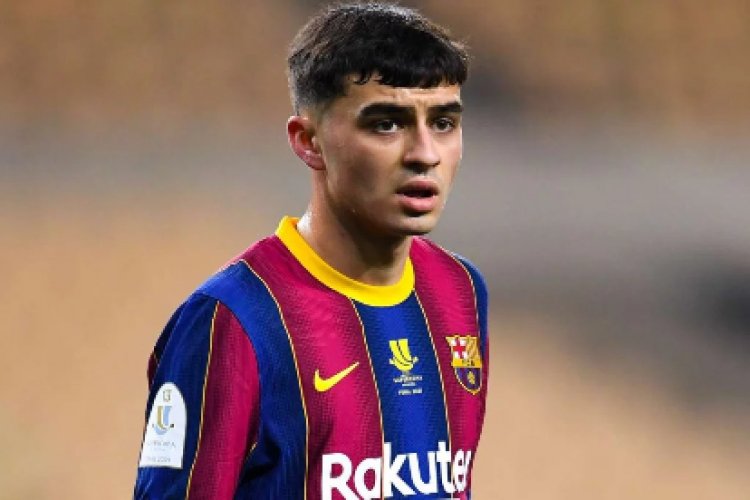 Pedri described Messi as a magnificent person, adding that playing with him at Barcelona is a joy.

Messi left the Blaugrana last summer after the club failed to renew his contract due to LaLiga regulations.

The seven-time Ballon d’ Or winner has not really impressed at PSG since joining the club last year.

Messi was recently booed by PSG fans after the French Ligue 1 giants were eliminated from the Champions League at the hands of Real Madrid.

And Pedri believes Messi is hurt because things are not going the way he wanted at PSG.

I have had a great time with Leo [Lionel Messi] on the pitch and off the pitch, he’s a magnificent person, so hopefully, he can come back,” Pedri was quoted by Marca as saying.

“I enjoyed playing with him and it’s a joy to have him as a teammate.

“Whenever I can I watch his games because you learn a lot watching the best footballer in the world play, but it is true that when things don’t work out for a friend, as I consider him to be, it hurts a little,” he added.