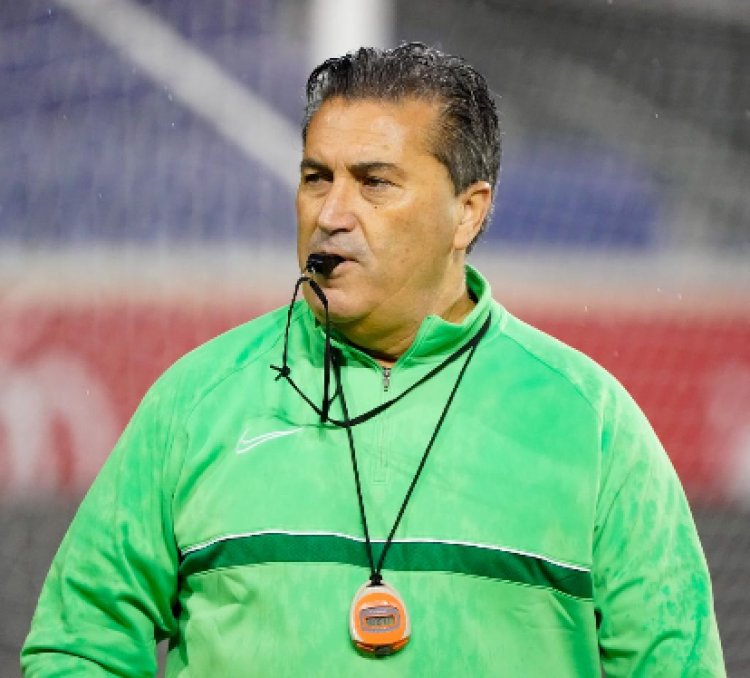 The Portuguese complained about the poor turf of the Moshood Abiola Stadium, Abuja, prior to the Super Eagles 2023 Africa Cup of Nations qualifier against the Leone Stars of Sierra Leone a few weeks ago.

The Super Eagles will face the Djurtus of Guinea-Bissau in their next game in the qualifiers in September and the fixture could be staged in Uyo.

The three-time African champions adopted the Godswill Akpabio International Stadium as their home ground for many years.

They recently moved to the MKO Stadium, Abuja for their home games.

Cristiano Ronaldo given compassionate leave for as long...