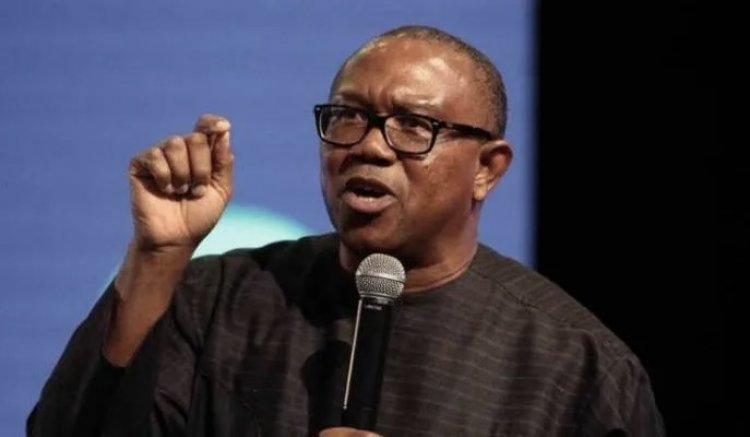 The Labour Party Presidential Candidate, Peter Obi has said that the country ought to have declared flood disaster emergency in some areas of the country

Obi who paused his National Presidential Campaign to enable him empathize with the victims of the flood disaster in some states of the federation has visited Benue, Bayelsa and Anambra states and said that Federal Government ought to have declared national emergency on the natural disaster.

According to the Labour Party Presidential flag bearer, the damage is much, the havoc is enormous and beyond states and individuals. “The infrastructural damage is extensive”

In all the ravaged areas he visited, Ogbaru in Anambra state, Bayelsa state, Obi was received by excited crowd of leaders and their people who led him first hand through the extensive damage to roads, markets, health and school infrastructure.

In Bayelsa state Governor Duoye Diri explained to Obi the extent of the damage and the extreme hardship the people are going through as a result. Obi commended the Governor for his proactive handling of the situation.

Recall that while in Benue state on last week on similar sympathy visit, he rode in a paddled Canoe to meet the people at their IdP camps and they out of excitement crowned him ‘President of the of the People’ 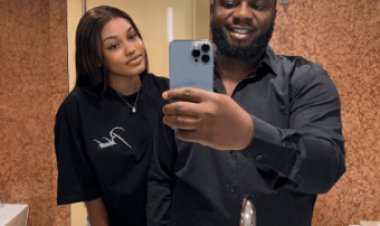 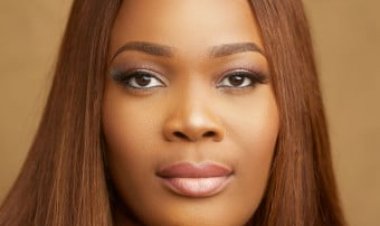 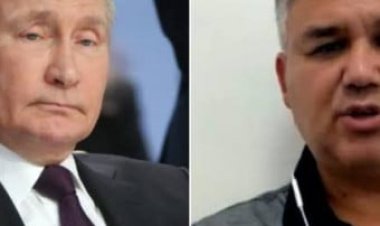