A photo of some abducted students of Federal Government College, Birnin, Yauri, a staff, and their captors have been released days after their abduction.

The photo shows the victims kneeling while their abductors stood behind them holding guns and other weapons last Thursday, June 17.

LIB had reported how armed bandits abducted an undisclosed number of staff and students of the school which is located in Kebbi State.

PRNigeria reported that aside from the kidnap, the bandits shot security personnel during an exchange of gunfire.

The heavily armed bandits, who came on motorcycles, reportedly entered the town from the neighbouring Rijau forest in Niger State.Photo of abducted students of FGC Birnin Yauri and their captors

The rescue comes two days after five students were rescued alongside two staff of the college.

The army said the troops also killed one bandit and recovered nine motorcycles and four mobile phones from the fleeing bandits.

Nwachukwu also said additional troops have been deployed to the forest to ensure the safe return of the remaining captives. 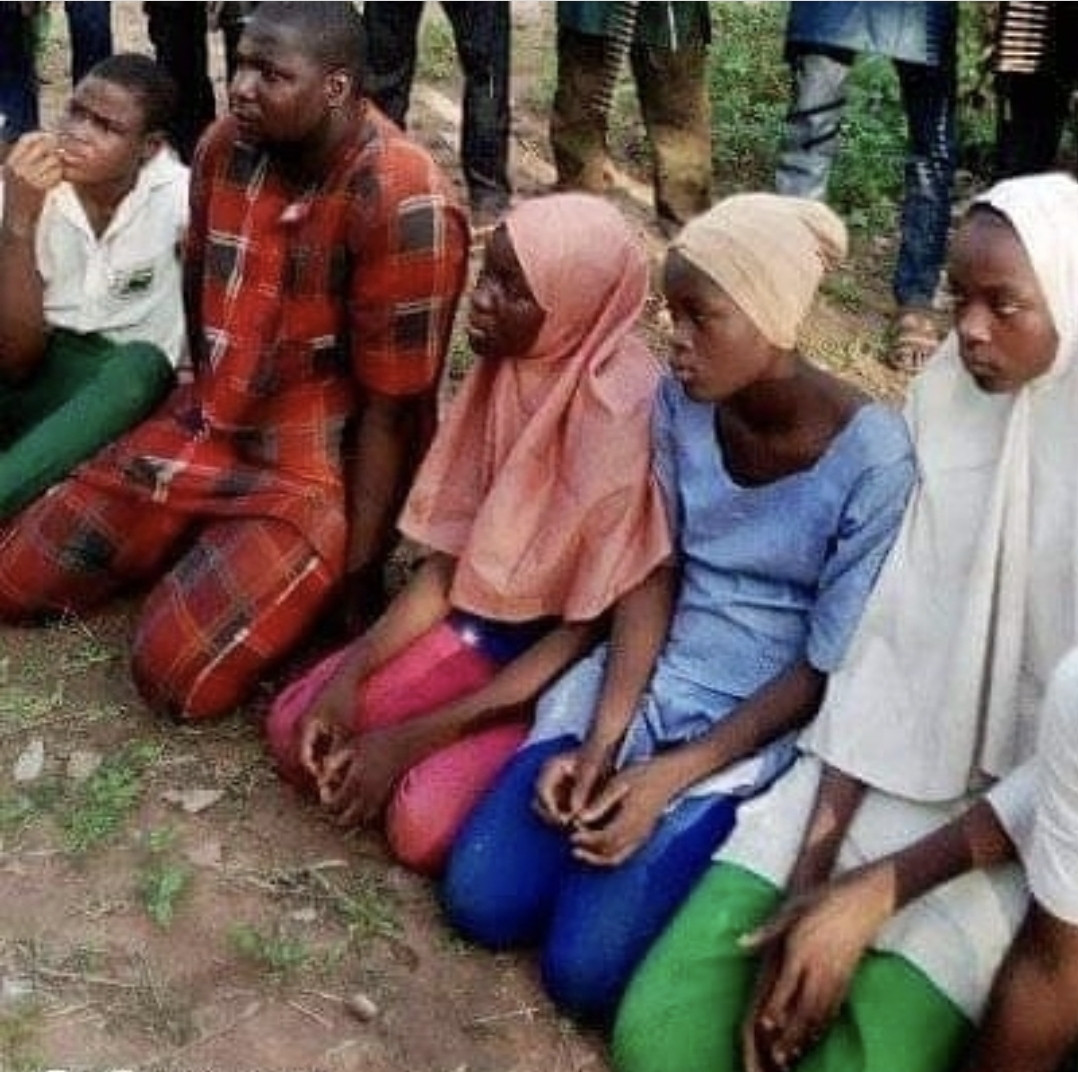