Skip to content
Former South Africa midfielder Steven Pienaar believes Benni McCarthy has “seen it all” and will command the respect of players if appointed as Bafana Bafana coach.
McCarthy’s name is being prominently mentioned as Molefi Ntseki’s possible replacement as the national team coach.
This follows the way the Bafana all-time top goal-scorer has impressed as AmaZulu coach since taking over the coaching reins at the KwaZulu-Natal club in December 2020. 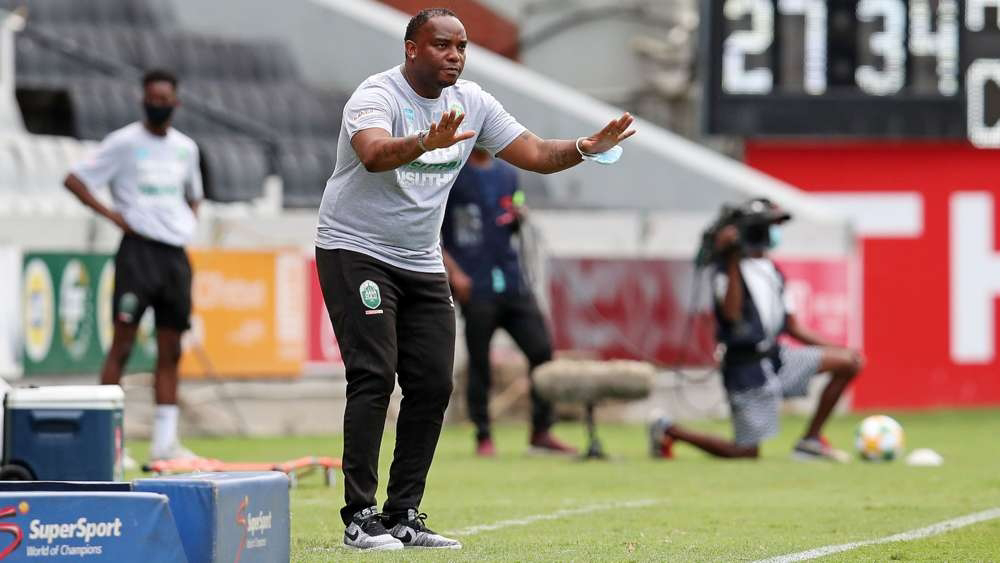