Skip to content
The Argentine guided the French giants to two trophies in his first six months in charge, though they missed out on the Ligue 1 title
Mauricio Pochettino has signed a contract extension that will keep him tied to Paris Saint-Germain until 2023.
The Argentine coach joined the French side in January, replacing Thomas Tuchel at the helm.
Pochettino’s initial deal was set to expire in 2022 but he and his coaching staff have committed for another 12 months. 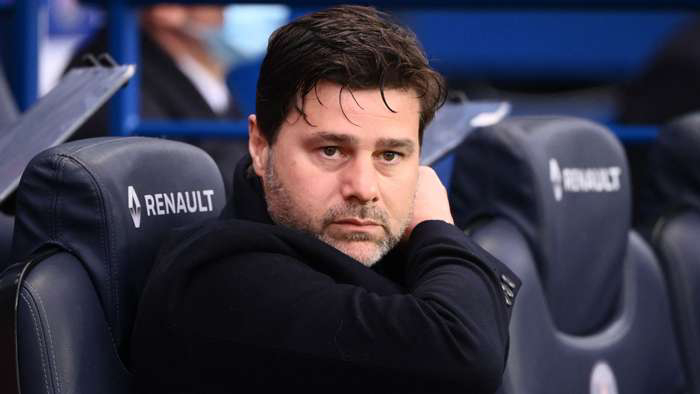