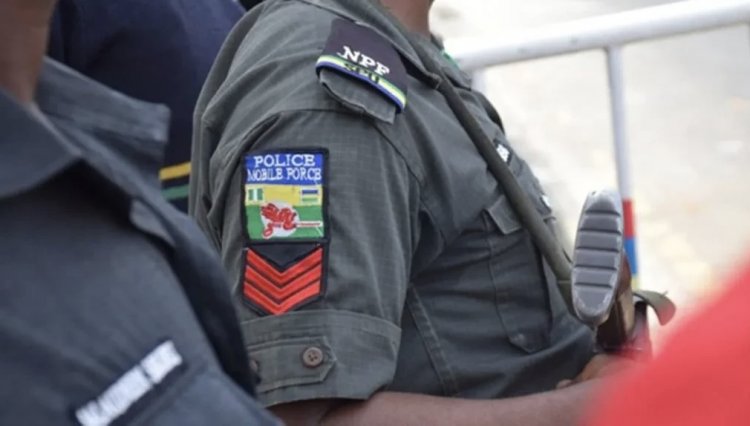 Spokesperson of the command, SP Chidi Nwabuzor, confirmed the arrest in a statement issued on Friday, November 25, 2022, in Benin.

According to the PPRO, preliminary investigation revealed that the arrested students were the prime suspects of unrest caused by some students at the all- girls school on Thursday.

"The students were dissatisfied with disciplinary measures taken by a female teacher in the school against some students during an English Language class," he said.

Mr Nwabuzor said that the State Commissioner of Police, Mohammed  Dankwara, had assured the public, particularly parents and guardians of students at the school, that there was no cause for alarm as normalcy had been restored to the school .

"He advised parents and guardians of those students to submit their children/wards who were involved in the agitation,” Mr Nwabuzor added.

The police spokesman also said the CP had directed the Divisional Police Officer Aduwawa Division, to transfer the case file to the State Criminal Investigation Department, Benin, on conclusion of preliminary investigation for further Investigation. 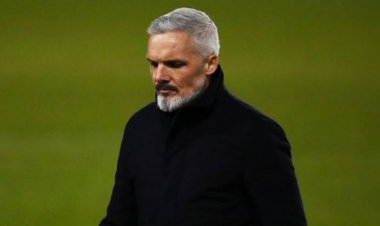 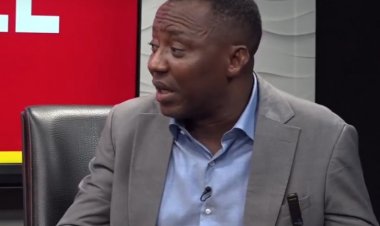 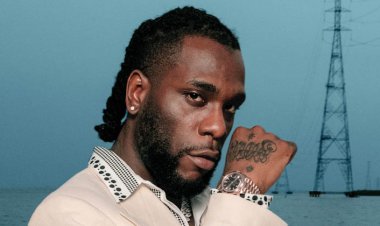 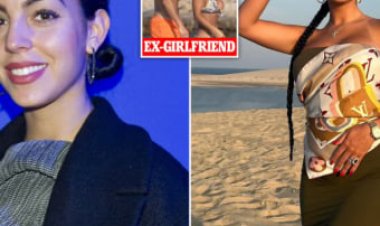