Maselesele lost his life in an alleged altercation with a mob last Wednesday, according to police. He was aged 41 at the time of his death in the township where he hailed from.

“When the police approached, the group ran away, and the police managed to apprehend two suspects,” said SAPS spokesperson Lieutenant-Colonel Mavela Masondo as per IOL. 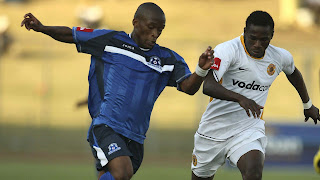