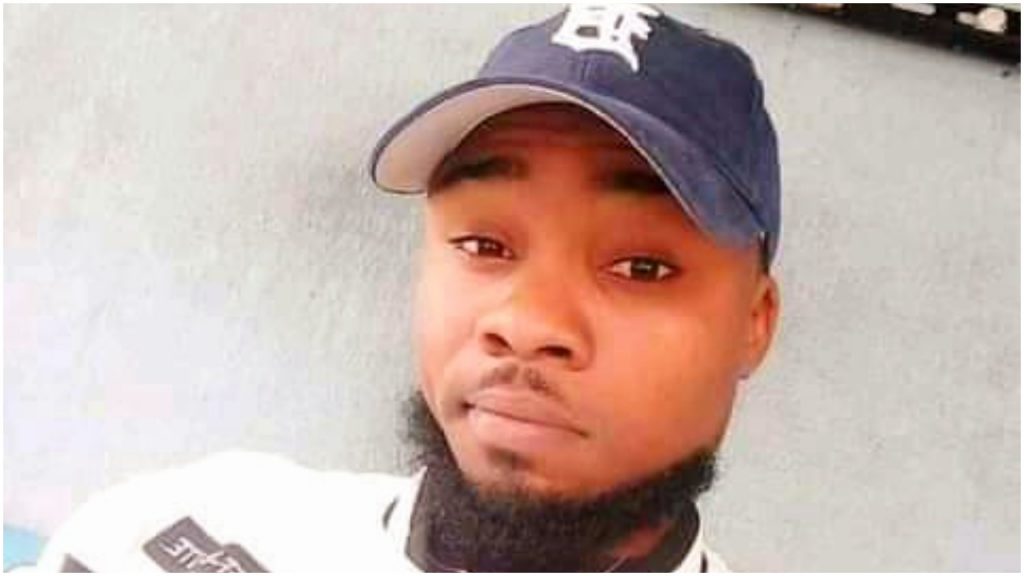 Daily Post reports that the Akwa Ibom State Police Command has reacted to the alleged murder of one Kubiat Isaac, a fresh graduate of the University of Uyo, by its personnel.

Late Isaac, who was awaiting his NYSC call up letter by November, was said to have been arrested at Eni stores by the police around 7pm on Wednesday over suspected activities of cultism and armed robbery.

He was also said to have been tortured to death by the said officers the same night.

But the Commissioner of Police, CP Andrew Amiengheme in a press statement on Saturday, ordered full scale investigation and the arrest of the Assistant Superintendent of Police who carried out the arrest.

The Public Relations Officer in the state, SP Odiko Macdon, who signed the statement said the commissioner has ordered that autopsy be conducted in order to determine the cause of his death.

The statement read in part, “the attention of the Akwa Ibom State Police Command has been drawn to news making the rounds on social media that one Kubiat Isaac who was arrested at Eni Stores was beaten to death by a police personnel.

“It is expedient to state that the said Kubiat Isaac was being investigated for the offence of suspected armed robbery and cultism, and had been evading arrest for sometime. He was traced to and arrested at Eni Stores on the 29th of August, 2021 and taken for questioning. On arrival at the Division, the DPO ordered that he be transferred to the State CID where the case was pending for a discreet investigation. Unfortunately, the Suspect said he was sick. He was taken to the Police Clinic for treatment but gave up the ghost in the process.

“The Commissioner of Police, CP AMIENGHEME ANDREW has ordered for an autopsy to be conducted in order to determine the cause of death.

“The CP who has great respect for fundamental rights notes that contemporary policing isn’t about torture and should not be tolerated, hence, has vowed that a diligent and transparent investigation will be conducted. To actualize this, the CP ordered for the immediate arrest and detention for questioning of one ASP Joweigha Michael who preliminary investigation revealed was the Officer who effected the arrest of the said Kubiat.

“However, the CP condoled with the deceased family and assured that the officer if found culpable, the full weight of the law would be brought to bear and he will be held accountable for his action.”