Federal Capital Territory (FCT) Police Command have declared a manhunt for the killer of a retired Chief Superintendent of Police (CSP) Augustine Egim.

Egim was until his death, the General Manager of Percival Security and Safety Agencies Limited (PSSA), a private security company firm in Abuja.

According to TheSun , the Ogoja, Cross River State native died on Thursday night, October 21, after the fleeing suspect pushed him and he fell and hit his head on a stone.

Ejim had reportedly gone to visit his sister about 9:30 pm at the Karamajidi suburb area of Abuja in connection with a proposed early morning journey on Friday.

He was said to have lost his father-in-law whose body is currently in the mortuary, and his planned journey was in connection with the burial.

The late police officer was said to have parked his vehicle somewhere near his sister’s apartment in the area.

After discussing with his sister, Ejim, had reportedly entered his car, only to observe that one of his tyres had been deflated. He came down to inspect it and was wondering who must have deflected it and for what reason.

A man was said to have emerged and started questioning why he had blocked the entrance to his house. Ejim reportedly tried to explain that he had parked in a public space and was not blocking anyone’s frontage, but the man became infuriated with a threat to ‘deal’ with Ejim.

In compliance with his sister’s advice, Ejim was said to have turned to go his way when the assailant rushed from behind and pushed him.

He reportedly fell down hitting his head on a stone. He suddenly became unconscious and as his sister raised the alarm which attracted residents of the area.

The assailant took to his heels and nobody could immediately pursue him as efforts were made to save Ejim’s life, who was reportedly bleeding profusely.

The retired cop reportedly passed away on the way to the hospital and before anyone could get to the assailant’s residence, he had fled with members of his family, leaving behind his vehicle which was eventually towed by the police in the area.

The assailant, whose name and other identities were yet to be ascertained was said to be of Igbira extraction living in the area without any known profession or job.

The late Ejim, whose wife reportedly put to bed about a month ago, has been described as a highly disintinguished officer.

A former colleague of his, retired CSP Nwayiezie Emmanuel, currently the Training Manager of PSSA Abuja, described him as a gallant officer who served severally with the United Nations Peacekeeping Force in several international assignments during his years in the Nigeria Police Force.

The Managing Director/Chief Executive Officer of PSSA, Prince Biodun Soyele, while wondering what could have prompted the assailant to act the way he did, described the late Ejim as a very fine, disciplined and amiable personality whose demise is not just a loss to his family but the management and staff of PSSA as a company.

Spokesperson of the FCT Command, DSP Josephine Adeh, who confirmed the incident said “the vehicle of the deceased has also been brought to Wuye Division while investigation has commenced into the incident.” 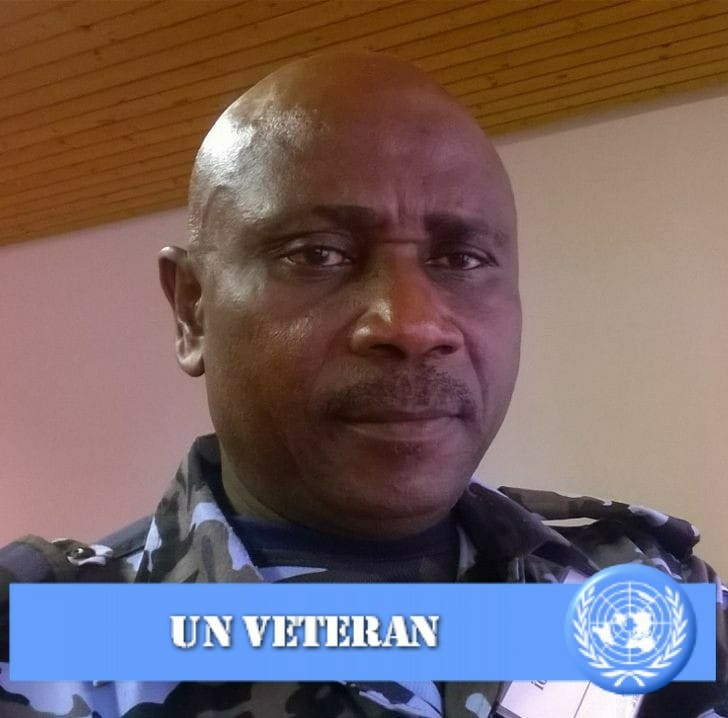 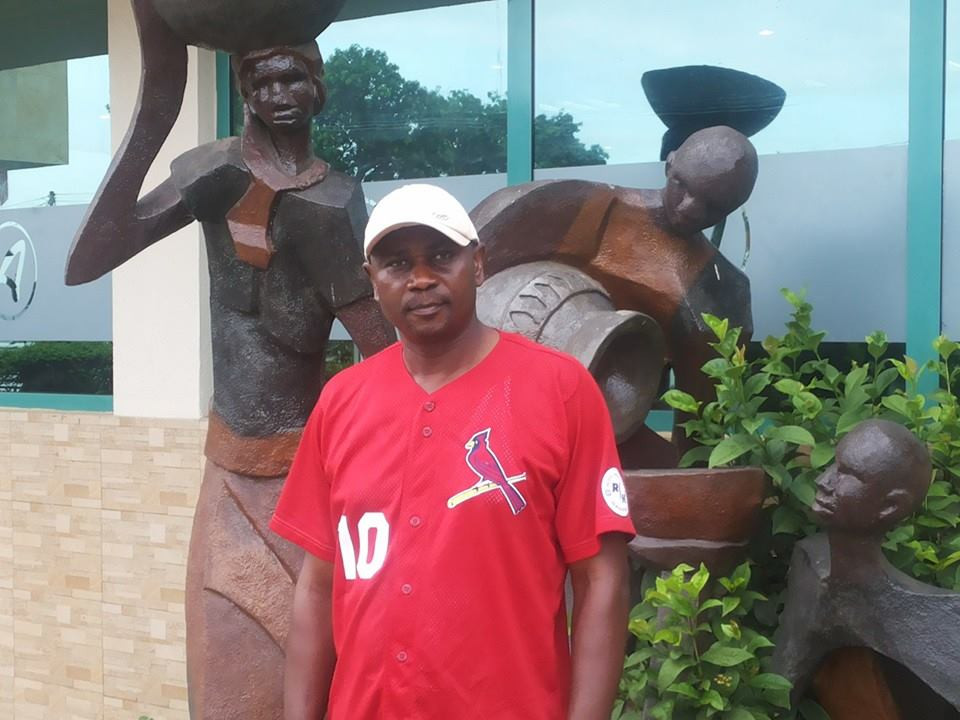 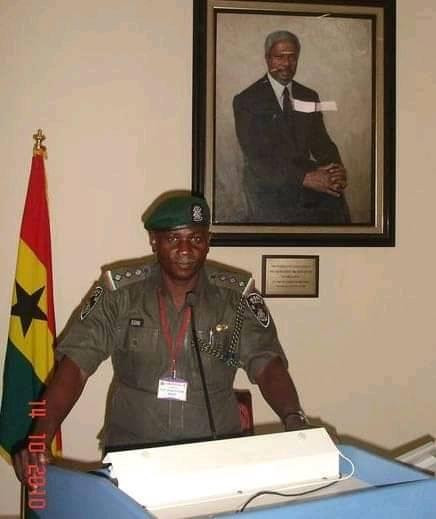 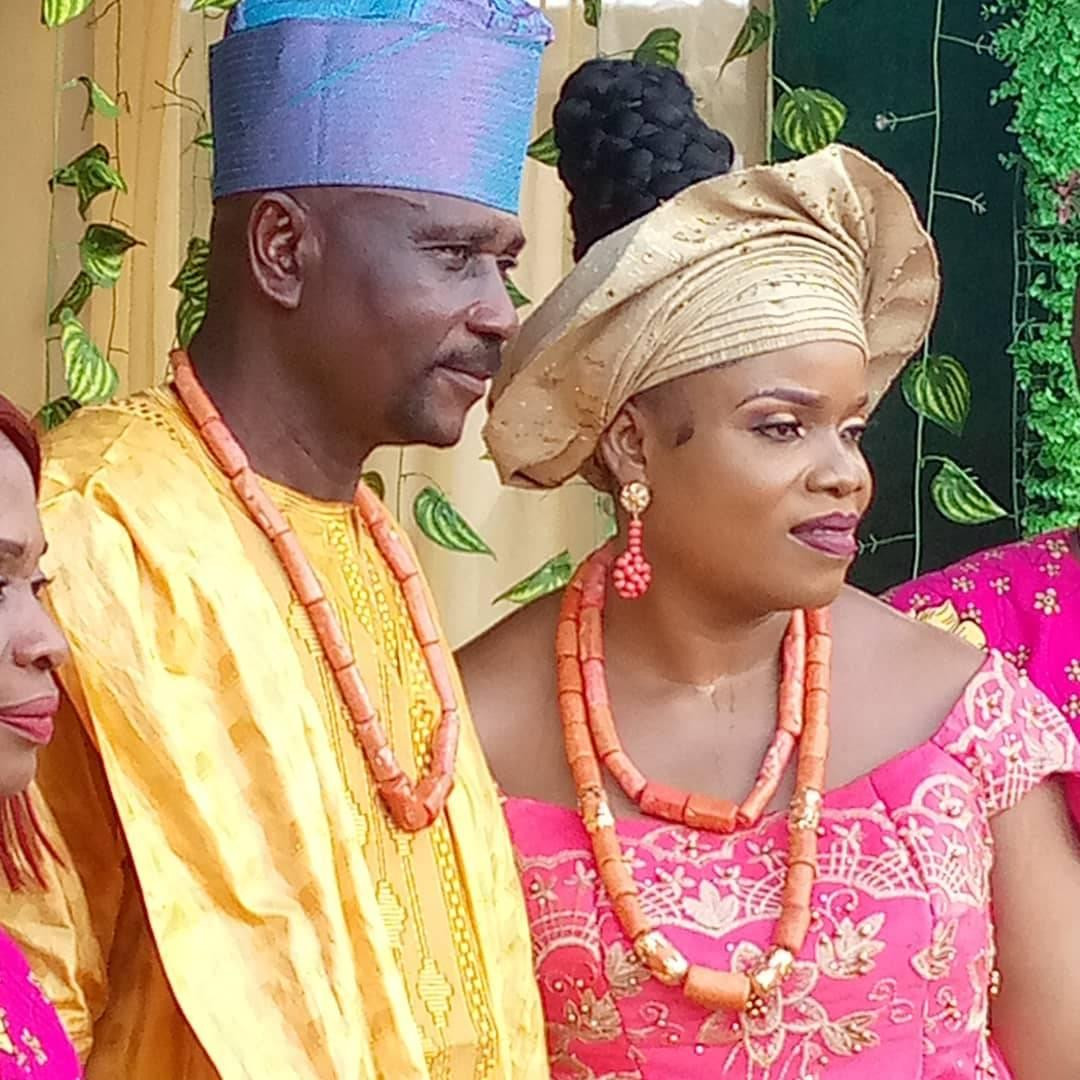 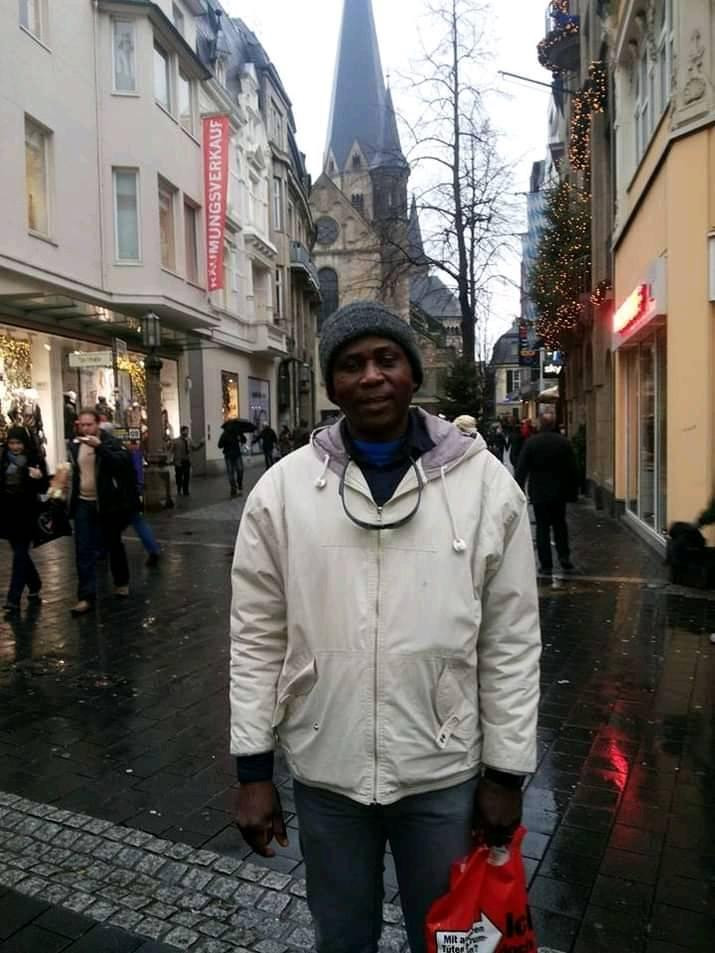 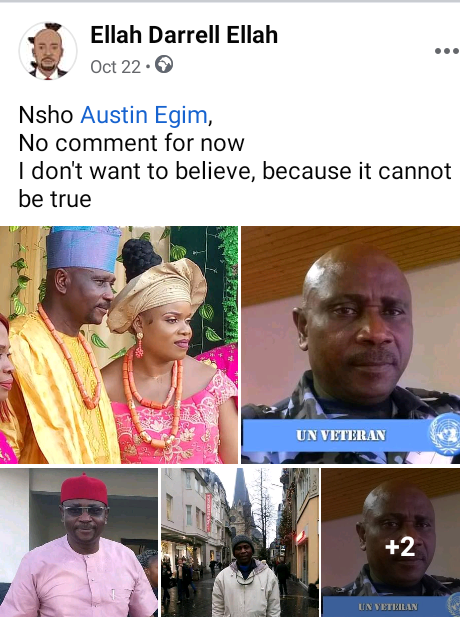 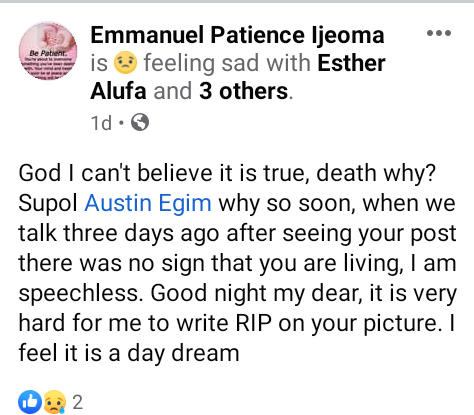