The Delta Police Command has launched manhunt for the men who tortured a 98-year-old woman, Mrs Margaret Okpole, accused of alleged witchcraft at Otor-Iyede community, Isoko South Local Government Area of the state.

It was gathered that the old woman is currently in severe pains, shock and undergoing medical treatment at an undisclosed hospital after she was tortured by her kinsmen on Friday, March 19.

The unfortunate incident was reportedly masterminded by a relative identified as Wada Okpole and Sunday Pada, Jerry Okpole, Emonana Okpole, Egbe Aluya, Oghenemaro, among others, all said to be natives of Otor-Iyede.

In a video shared online, Mrs Okpole and another woman were seen being flogged and tortured by some young men in front of a house. Both were later dragged into the house and the door shut against them.

A voice could be heard saying, “These are the witches of Otor-Iyede. They can kill their children for anything” Another man asked if the women had released the person they planned to kill in their coven.

Spokesperson of the command, DSP Bright Edafe, who confirmed the incident to The Tribune on Saturday, April 24, said that the command swung into action after the receipt of a petition from Mrs Alice Jete, daughter of the victim.

In the petition, Mrs Jete called on Human Rights organizations and the Nigerian Police to bring the perpetrators to book.

She said that her mother was not a witch and was falsely accused, clubbed and dragged on the ground into a room to be burnt to death.

“I was called that evening. My son and I got to the village around 10 in the night. We took her to the hospital that night. It was my 20-year-old son that carried her. They beat her to the extent that up till now she cannot tell where she is. When I ask her ‘Mama, where are you?’ she would say, ‘I don’t know’. It’s like it affected her mentally.” she told The Nation.

“This should not be tolerated, this so-called witch-craft issue is ridiculous and primitive,” she added.

Speaking further on the incident, Mrs Jete disclosed that after the case was incidental and the community oracle consulted, her mother was exonerated of the witchcraft allegation.

“The matter was reported, at the Otor-Oweh Police Station on the 20th 03 2021 but some community leaders protected those youths from being arrested as they promised to consult their local Oracle which later confirmed that the accused 98 years old woman was innocent,” she explained.

She appealed to Delta State Commissioner of Police, CP Ari Muhammed Ali and Humans Rights organisations to bring the perpetrators to justice.

“It is painful that superstitions have resulted in the victimisation of innocent elderly in a society where the extremely poor are often singled out as witches rather than being catered for.” she said.

DSP Edafe said although the suspects are currently on the run, operatives of the Command would smoke them out of their hiding in no time. 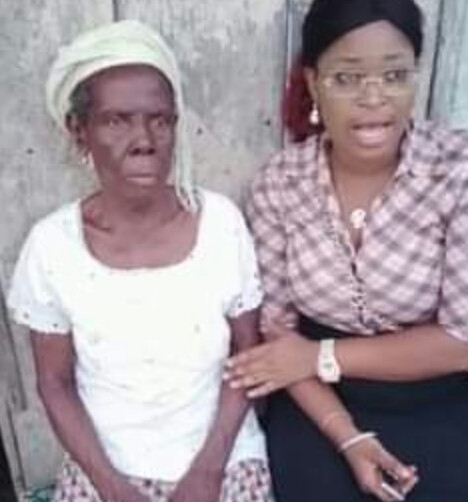 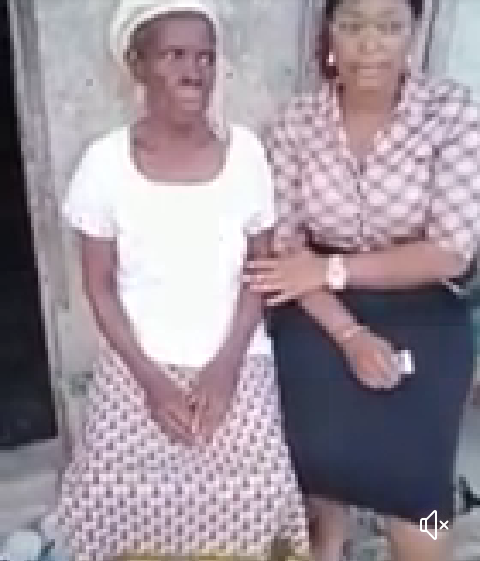