Dolapo Opeyemi Badmus is a policewoman who competes in the internet space with other females in the showbiz industry.

The married woman has built a strong presence for herself on Instagram where she is very interactive. She is very beautiful and possesses a curvy stature.

Dolapo Opeyemi Badmus is well-travelled as see in her pictures.

The fair-skinned and charming female police officer who got married last year joined the force on the 15th of August, 2002, as an Assistant Superintendent of Police (Course 21 Batch) after intensive training at the Police Academy, Wudil, Kano, Kano State.

She is a graduate of Accounting and is also a post graduate degree holder in Public Administration. She has served in various capacities since she joined the force.

Until her appointment, she was serving as the Divisional Police Officer, DPO, Isokoko Division, Agege, Lagos State. 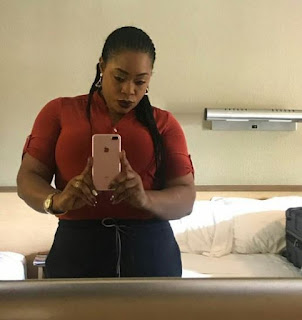 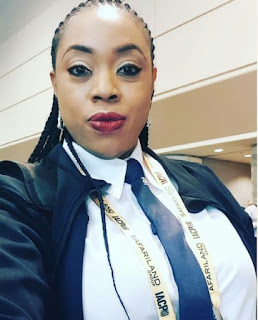 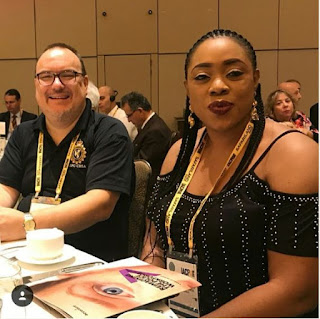 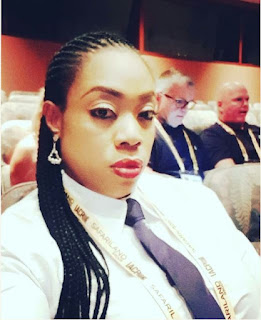 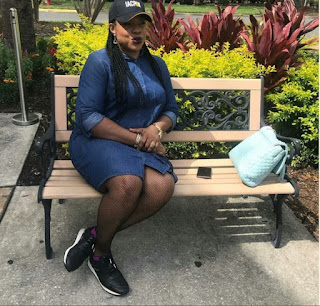 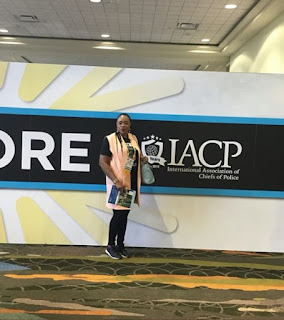 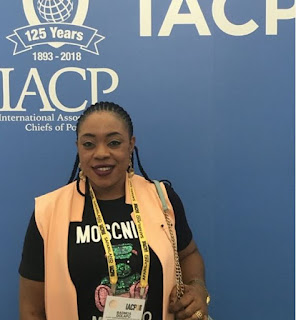