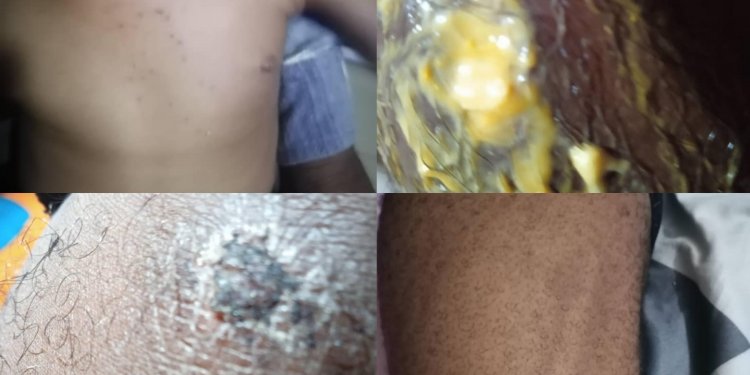 Some police officers will now be investigated for allegedly torturing a family of six including an 11-month-old baby in Igando area of Lagos state.

Sahara Reporters had reported that a housewife, Mrs. Happiness Liberty, accused the Nigeria Police Force of torturing, detaining her, her husband, his siblings, her three children including an 11-month-old baby.

She disclosed that their ordeal began on Sunday, 11 September 2022, as they were returning from Church in the evening. Liberty said a commercial motorcycle otherwise known as “Okada” knocked down her husband, but instead of apologising, the driver who was later identified as a police officer attached to the Igando Police Division asked whether he knew his identity.

She said the police officer allegedly slapped her husband, and after her husband's siblings, who were some distance behind came to enquire what was going on, the policeman, who was identified as Martin A, equally slapped her younger sister who was carrying her 11-month-old baby. 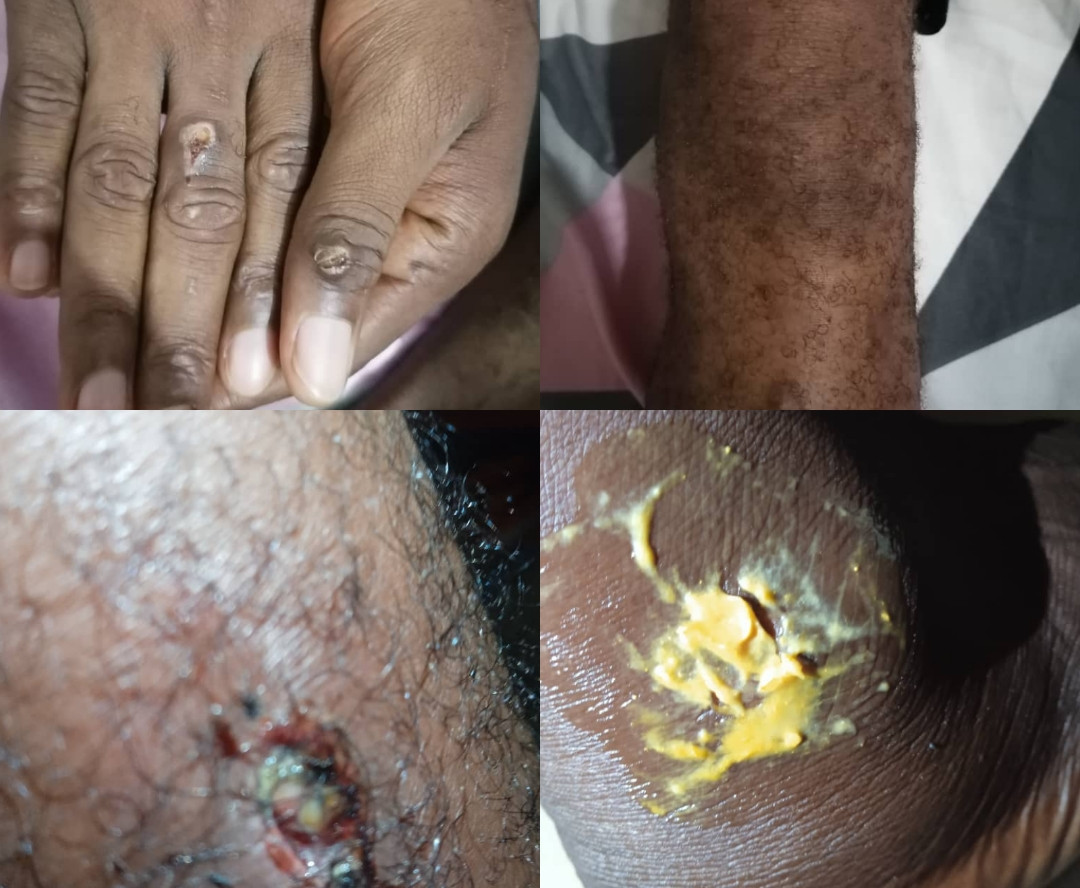 The lady added that some moments later, a team of policemen intercepted them and bundled everybody to the Igando station. She alleged that when they got to the police station, all the policemen on duty reportedly swooped on them, hitting everybody including her children to the extent that one of her husband's siblings slumped and was revived hours later.

"After the beating, they detained my husband, his siblings, myself and my three children, 8 years, 7 years and 11 months. They didn't allow us to make calls. They treated us like criminals. I was released to go home on Monday, 24 hours after starving my children. My husband and his siblings were released from detention on September 14.

"Thereafter, they arraigned us before a Magistrate Court that granted us bail."

Liberty said the slapping of her younger sister who was carrying their 11-month-old baby led to a brawl.

The lady who revealed the injuries inflicted on them including their children, alleged that the police went ahead and arraigned the family to cover up for the torture.

Liberty who revealed that their arraignment was to justify her incarceration with her children in police custody for days, added that they were told not to grant any interview to the media or her husband and siblings would be killed.

Confirming the incident, Lagos police spokesperson Benjamin Hundeyin said the entire family is at the Police Headquarters, alongside the DPO and another officer involved. The X-Squad department of the Command has also commenced in-depth investigations.

The entire family is at the Police Headquarters as I tweet this (I won’t post their picture for their privacy). The DPO and another officer involved are also here. The X-Squad department of the Command has commenced in-depth investigations. 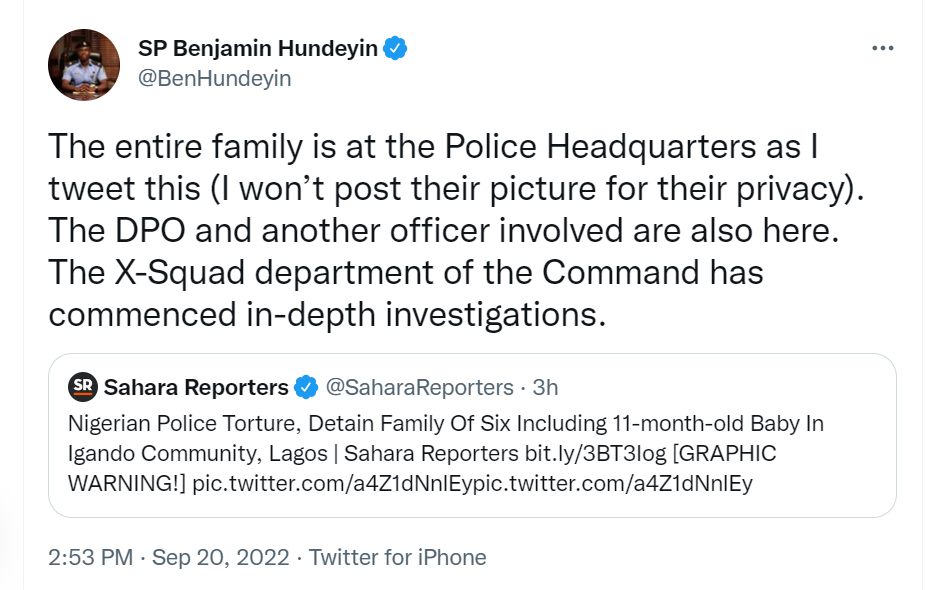 Why court must not force us to call off strike – ASUU