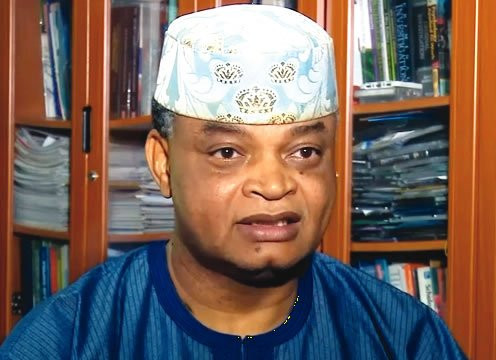 Ekhomu who was the President of Association of Industrial Security and Safety Operators of Nigeria (AISSON), died on Monday night, August 9, after weeks of illness.

The deceased became popular for mastery of security issues as well as thorough analysis in writing.

Born in March 1955 in Irrua, Edo State, Ekhomu was the Chairman of Transworld Security Systems and a founding member of the American Society for Industry Security (ASIS) International in Nigeria.