Popular TikTok star and rising comedian Huey Haha has died at the age of 22.

He died on Monday, October 25, a friend revealed on his Instagram page.

The comedian, whose real name was Huey Ha, was a social media celebrity whose posts had racked up more than 4.5 million views on TikTok and his YouTube page had nearly 450,000 subscribers.

The announcement of his death was posted on Instagram on Wednesday, October 27, and a GoFundMe page was organized by his friend Cody Jdn.

The comic, from Stockton, California, leaves behind a two-year-old daughter Princess Ha whom he shared with his former girlfriend Heather Saizon. 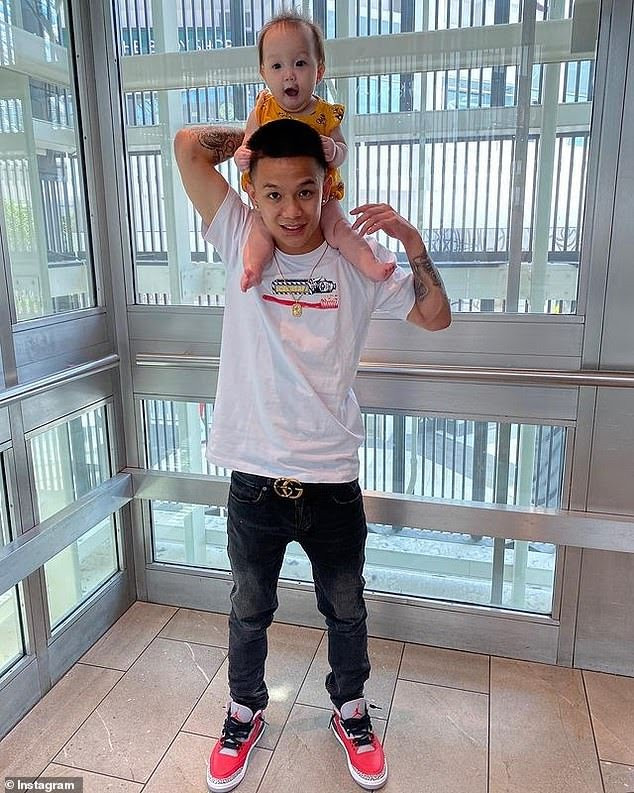 His cause of death was not revealed and his TikTok page has since been shut down.