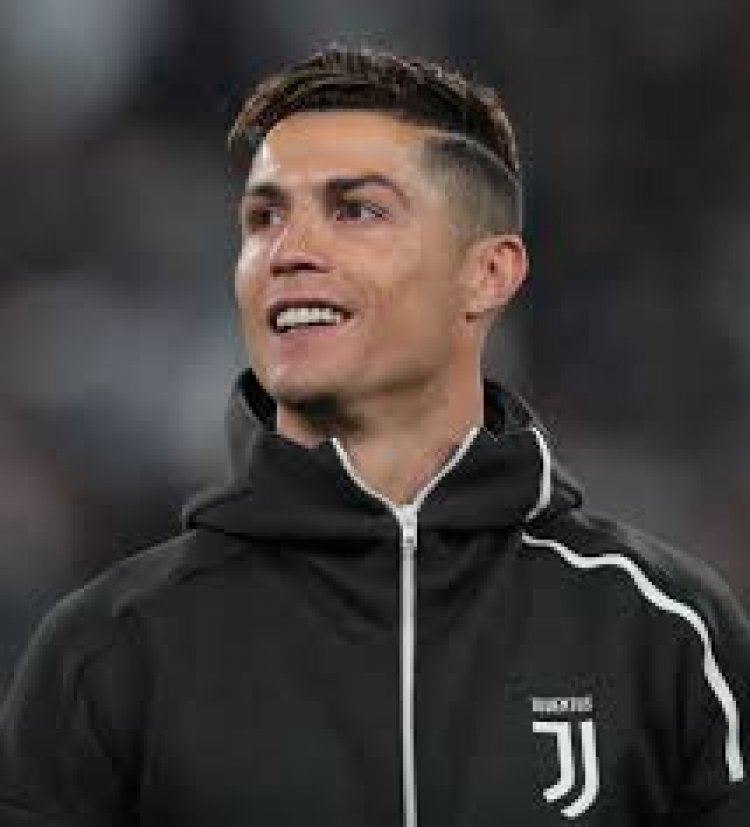 Cristiano Ronaldo has declared that he is the boss and that he will decide what his future holds in football.

The Portugal international gave a bullish response to the question regarding his retirement, especially if his country fails to qualify for this year’s World Cup in Qatar.

Ronaldo, 37, and his star-studded Portuguese national team are preparing for a huge game on Tuesday, against North Macedonia for a place in the World Cup.

If Ronaldo and Portugal overcome giant killers, Northern Macedonia, the Manchester United forward will be only the fourth male player in history to play at five World Cups.

During his press conference on Monday, Ronaldo was asked if he would be retiring if disaster struck and Portugal suffered a shock loss to the North Macedonians.

“Who will decide my future will be me.

Eubank Jr 'would love' blockbuster battle with Brook in summer 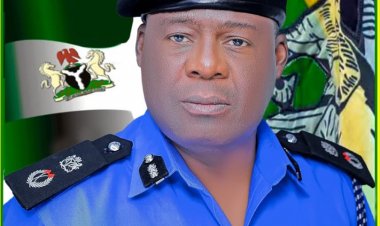 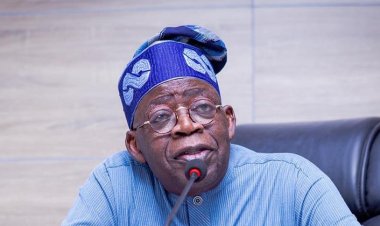 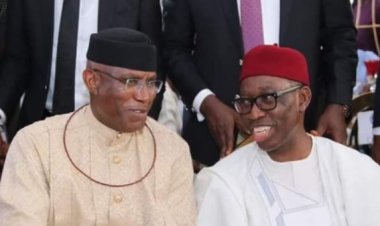 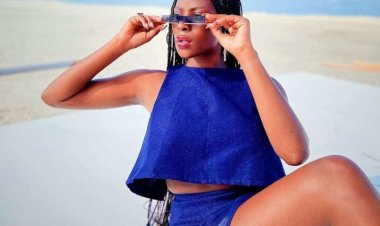