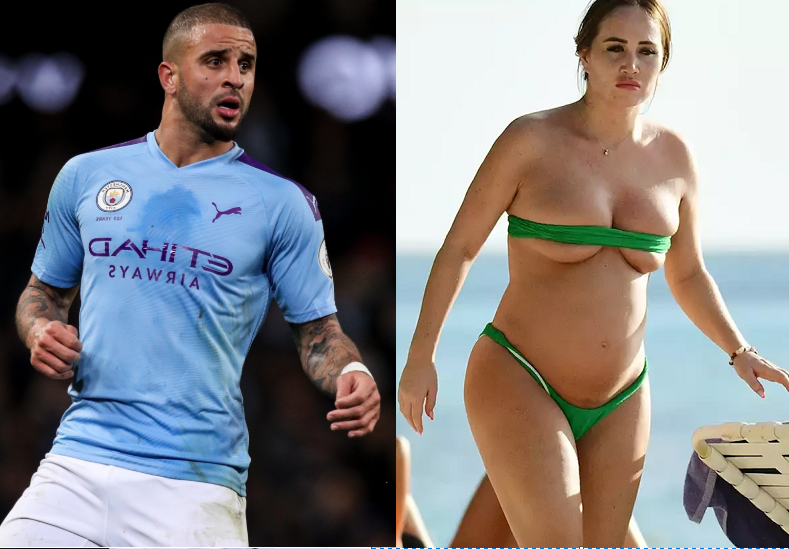 Instagram model, Lauryn Goodman has revealed that the father of her unborn baby is Manchester City and England footballer, Kyle Walker.

Last month, the 29-year-old announced her pregnancy without revealing the identity of the child’s father, until now.

Speaking to The Sun on Sunday, Lauryn claimed she is being ‘harassed’ about the child’s father and opted to speak out in order ‘to stop speculation once and for all.’

She revealed: ‘Rumours and gossip are starting to circulate and I’d rather people heard it from the horse’s mouth so I want to stop all the speculation once and for all. 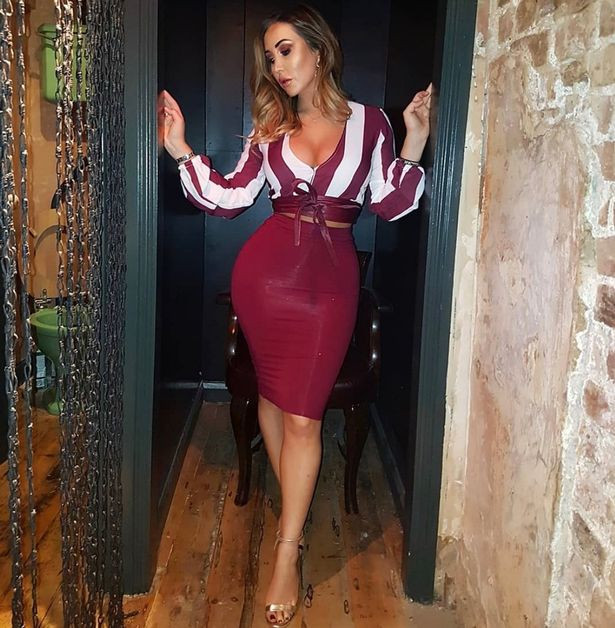 ‘Kyle Walker and I are expecting a baby in April and it was conceived during a period we had both split from our previous partners. This will be the last time I comment on it and I will only be sharing the positive journey going forward.’

In her previous interview, the Instagram model, 29, claimed that Walker had a secret romance with her behind his partner’s back over the summer.

Lauryn Goodman’s revelation comes just days after Kyle Walker was dumped by Annie Kilne, his partner of 10-years and mother of his three children after his alleged affair with a reality TV star, Laura Brown. 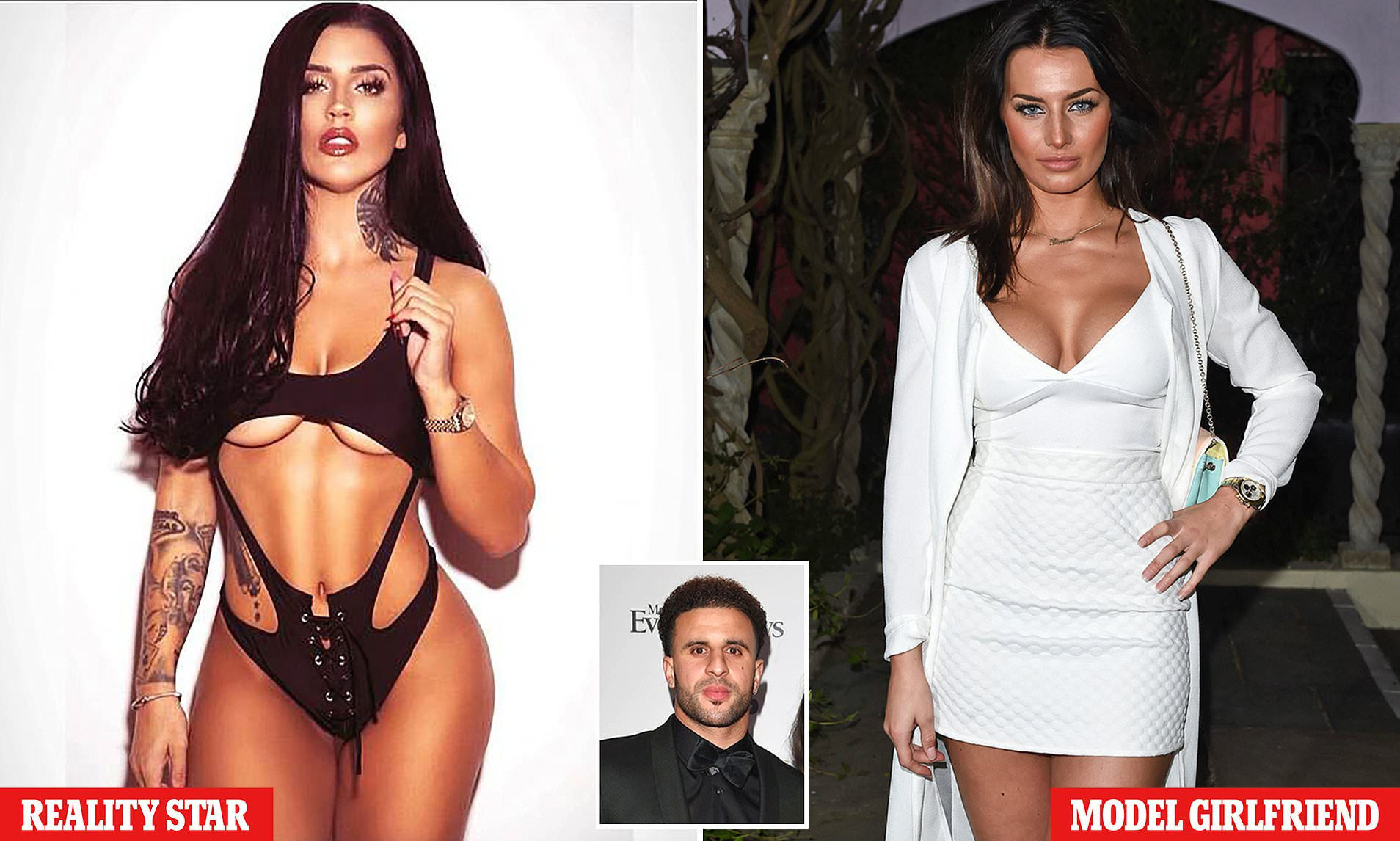 Annie Kilner and Walker had recently got back together in an attempt to work on their relationship, but things didn’t work out, as the mother of three has finally moved on and even took to Instagram to change her bio to “Single mummy to my 3 angels.”

In May 2019, the Ex On The Beach star told friends she felt exploited by the Manchester City defender after discovering he had a long term girlfriend, Annie Kilner. She then messaged Annie Kilner, detailing their tryst in the back of his Bentley.

Describing their first date to The Sun on Sunday, she said: “We drove to a back street where he parked up and we got into the back together.”

She told her pal: “The next time we got together he treated me to a Starbucks from a drive-thru. Kyle told me that he was a dad but never said he was in a relationship.”

She also added:“I felt Kyle had exploited me by using his power and wealth.