A pregnant Miami teacher has been arrested for having an affair with a 15-year-old student and making a sex tape with the student.

Teacher Heiry Calvi, 41, was arrested on Thursday, October 7. She was released from jail on Saturday, October 9, after posting bail.

She is accused of having sex with the 15-year-old boy last year and earlier this year, after “growing close” to him at the John I. Smith K-8 Center in Miami. 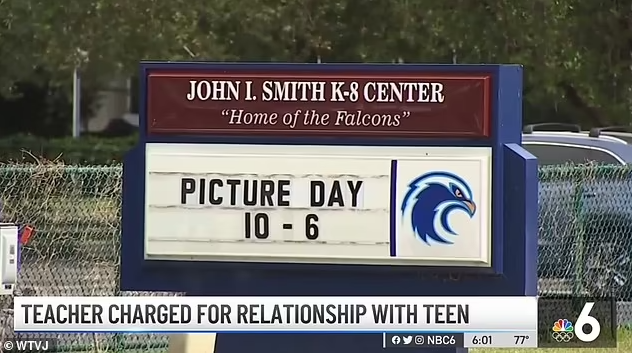 She allegedly sent him explicit photos over WhatsApp and he is said to have shown other kids videos of them having sex, which prompted a police investigation.

Police say Calvi also gave the boy one of her credit cards and that the pair attended parties together, but told other guests they were aunt and nephew.

Police first became aware of the allegations in March this year.

It’s unclear if Calvi is married, or if she is believed to be carrying the teenage boy’s baby. She was seen holding her stomach as she left jail on Saturday. 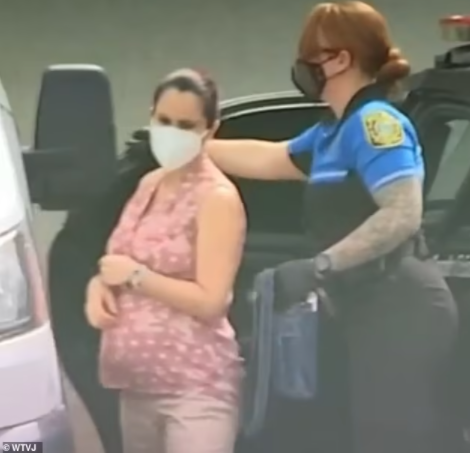 Despite the boy boasting about the encounter, police say Calvi must now face charges because the boy isn’t old enough to give consent.

“A child does not have the legal authority to give consent even though the child may say ‘this is OK’.

“The responsibility is on the adult,” Rey Valdes, a Doral Police Department spokesman said. The age of consent in Florida is 18. 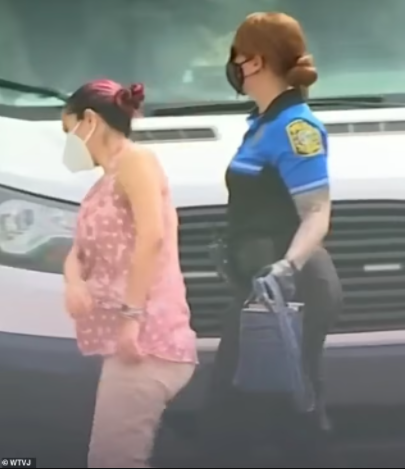 Police say the teenager has refused to help with their inquiries.

Rey Valdes, police spokesman, said: “When we spoke to him, he denied being a victim. He flat out told us he was not raped. But I want to point out under Florida law, a minor cannot give consent.” 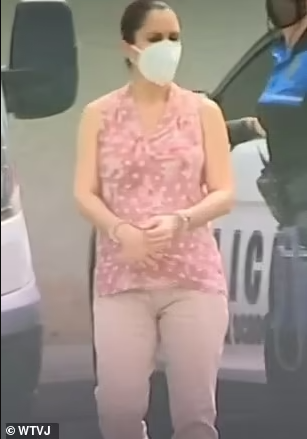 As part of their investigation, the police seized the teenage boy’s phone and found the photos she had sent him over WhatsApp.

Other school friends were quizzed by the cops, and they allegedly told investigators that they had seen sex tape images on the student’s phone said to be of the teacher with the teenager.

The police spokesman confirmed the teacher is eight months pregnant, but added: “I’m not going to speculate as to whose child it is.” 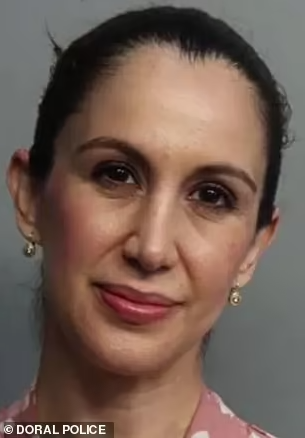 Calvi has been charged with lewd and lascivious battery; electronic transmission harmful to minors; unlawful use of a communications device; child neglect; offenses against students by authority figures; contributing to delinquency and possession of a firearm on school property.

It’s unclear when she will return to court.