Premier League referee, Mike Dean, has named Arsene Wenger as the most intimidating manager he has officiated. 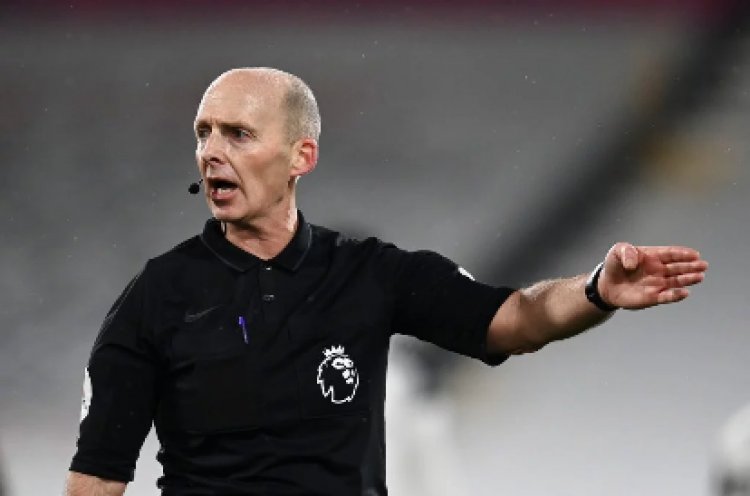 Premier League referee, Mike Dean, has named Arsene Wenger as the most intimidating manager he has officiated.

He described Wenger as a “tough presence”, but stressed that legendary Manchester United boss Sir Alex Ferguson was “not that bad” despite his fierce reputation.

Dean, 53, was asked who the toughest managers he has gone up against were, with many expecting him to name Ferguson.

“It has to be Arsene when he was at Arsenal,” he told BBC Sport.

“It was just his presence – he wanted the best for Arsenal all the time and if he could get any way of getting one over you he would do.

In 2009, Dean sent Wenger to the stands at Old Trafford during a game between Manchester United and Arsenal, after the Frenchman kicked a water bottle in anger following Robin van Persie’s goal being ruled out for offside.