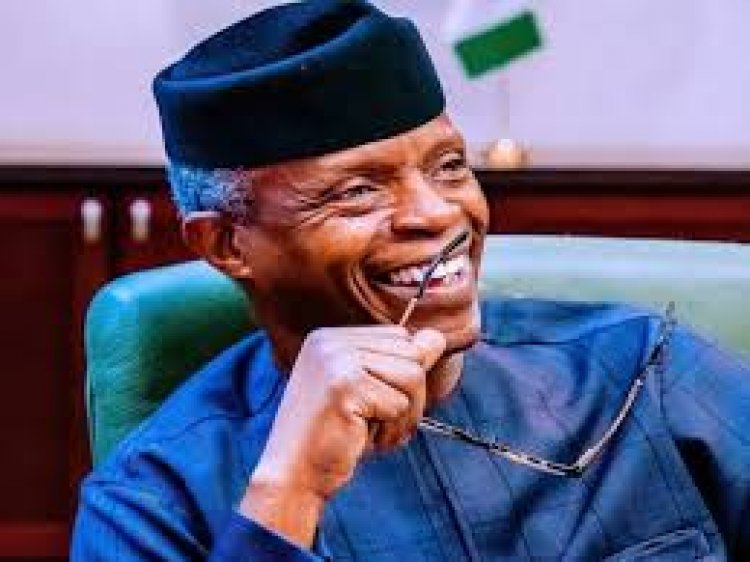 Vice President Yemi Osinbajo has said he would not quit active politics, despite losing his bid to emerge as the All Progressives Congress, APC, presidential candidate.

Osinbajo explained that he would continue to contribute his quota in active politics that would bring about real change.

Speaking with “representatives of the Diaspora Professionals for PYO” during a virtual meeting, Osinbajo said he would continue to push for a better Nigeria.

A statement by his media aide, Laolu Akande, quotes Osinbajo as saying: “I intend to stay very actively engaged in the politics of our country, because I believe strongly that, if God gives us that opportunity, the change will be swift and we will make a real difference.

“We must continue to push. If we give up and say let’s see how it goes, we will be much further back than where we started from.”

Osinbajo came third behind Bola Tinubu and Rotimi Amaechi during the APC presidential primary, about two weeks ago.

The APC Special Convention was held in Abuja.

I made mistake while picking my vice in 1999 – Obasanjo