President Buhari again summoned another crucial meeting of the National Security Council; as they continue to seek solutions to the security challenges in the nation.

The president presided over the meeting which held at the statehouse Abuja today May 11.

Those in attendance include the Vice President, Prof. Yemi Osinbajo, Secretary to the Government of the Federation, Boss Mustapha, and Chief of Staff to the President, Professor Ibrahim Gambari. Others include Minister of Defence, Major-General Bashir Magashi (Rtd), and the National Security Adviser, Major General Babagana Monguno (Rtd.) 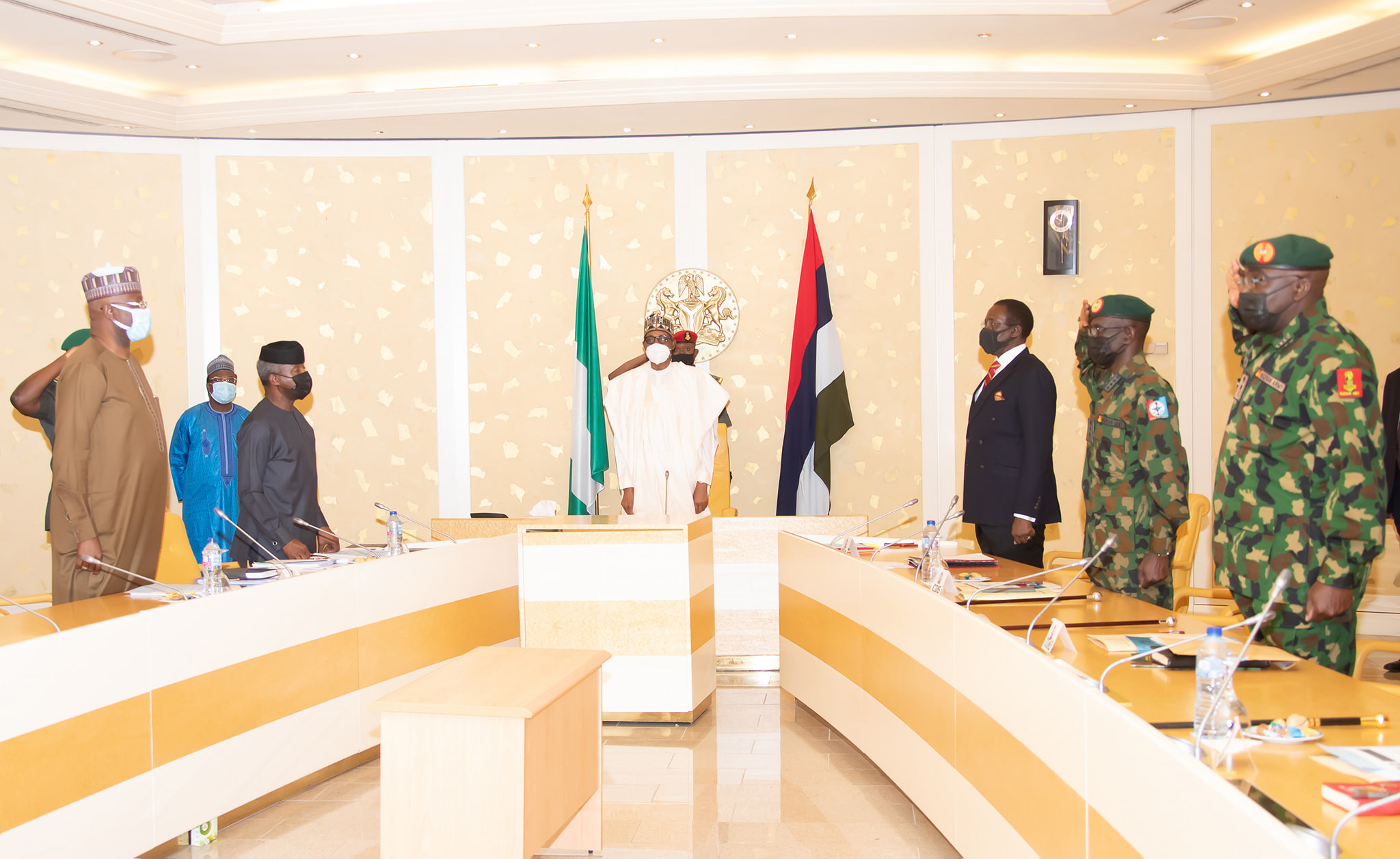 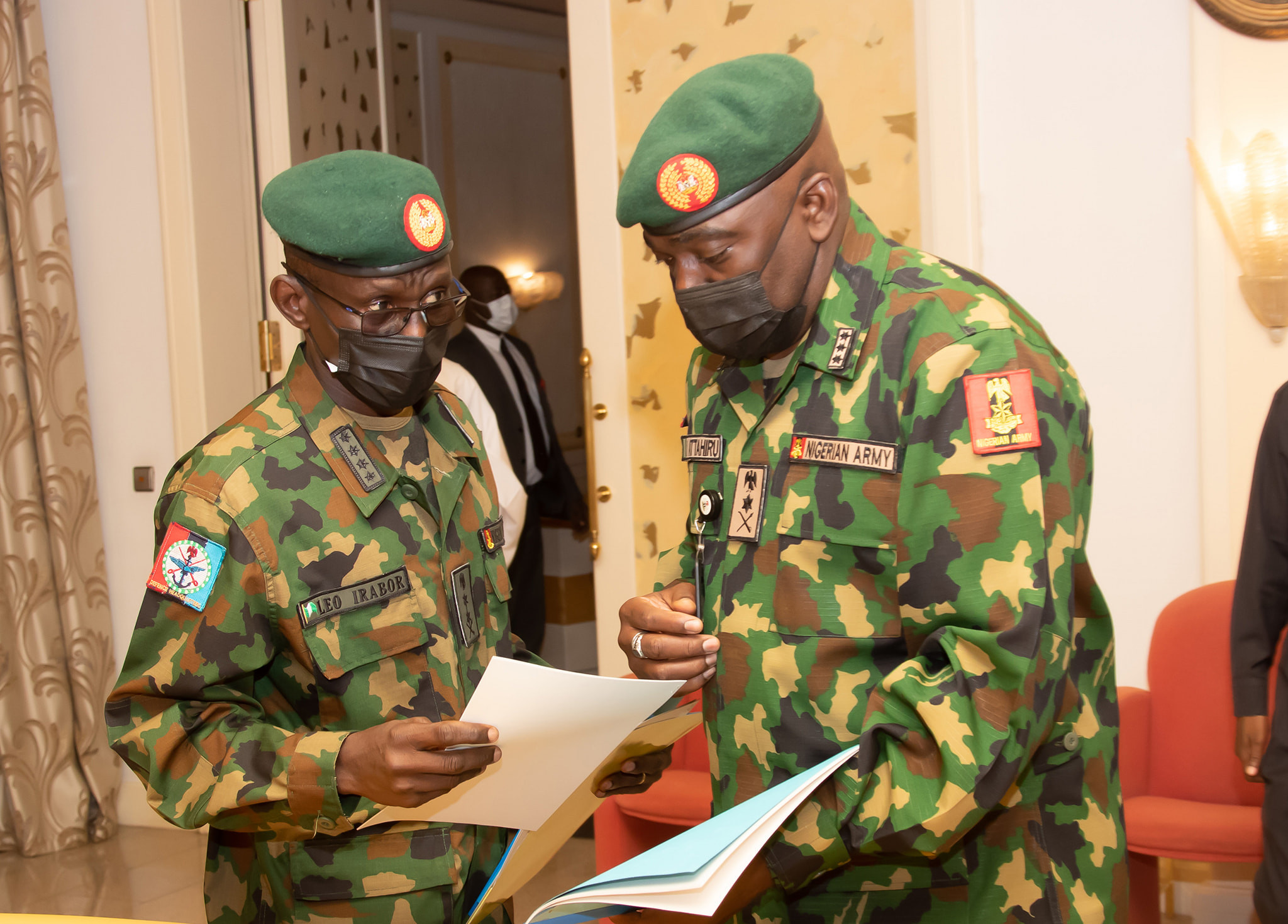 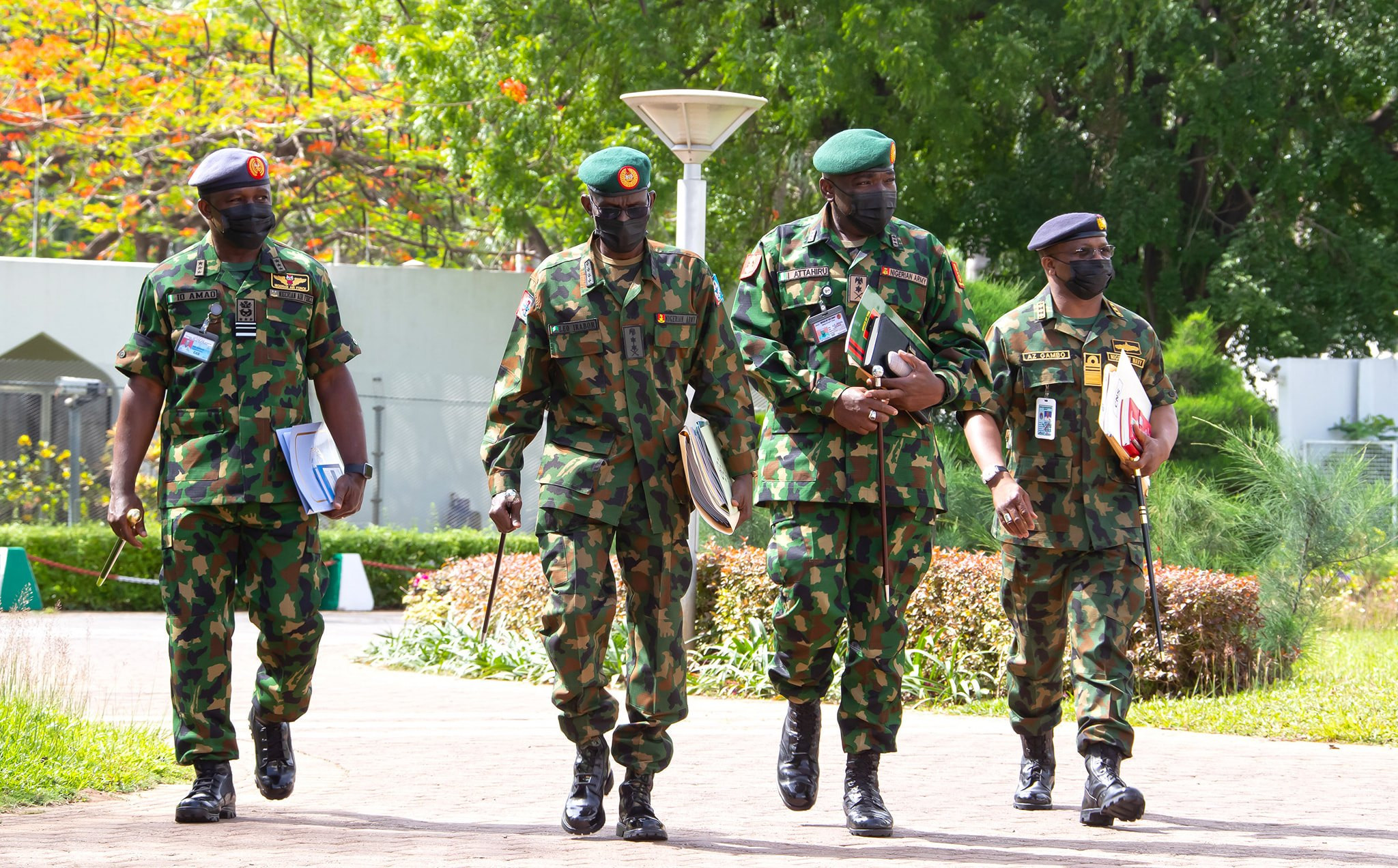 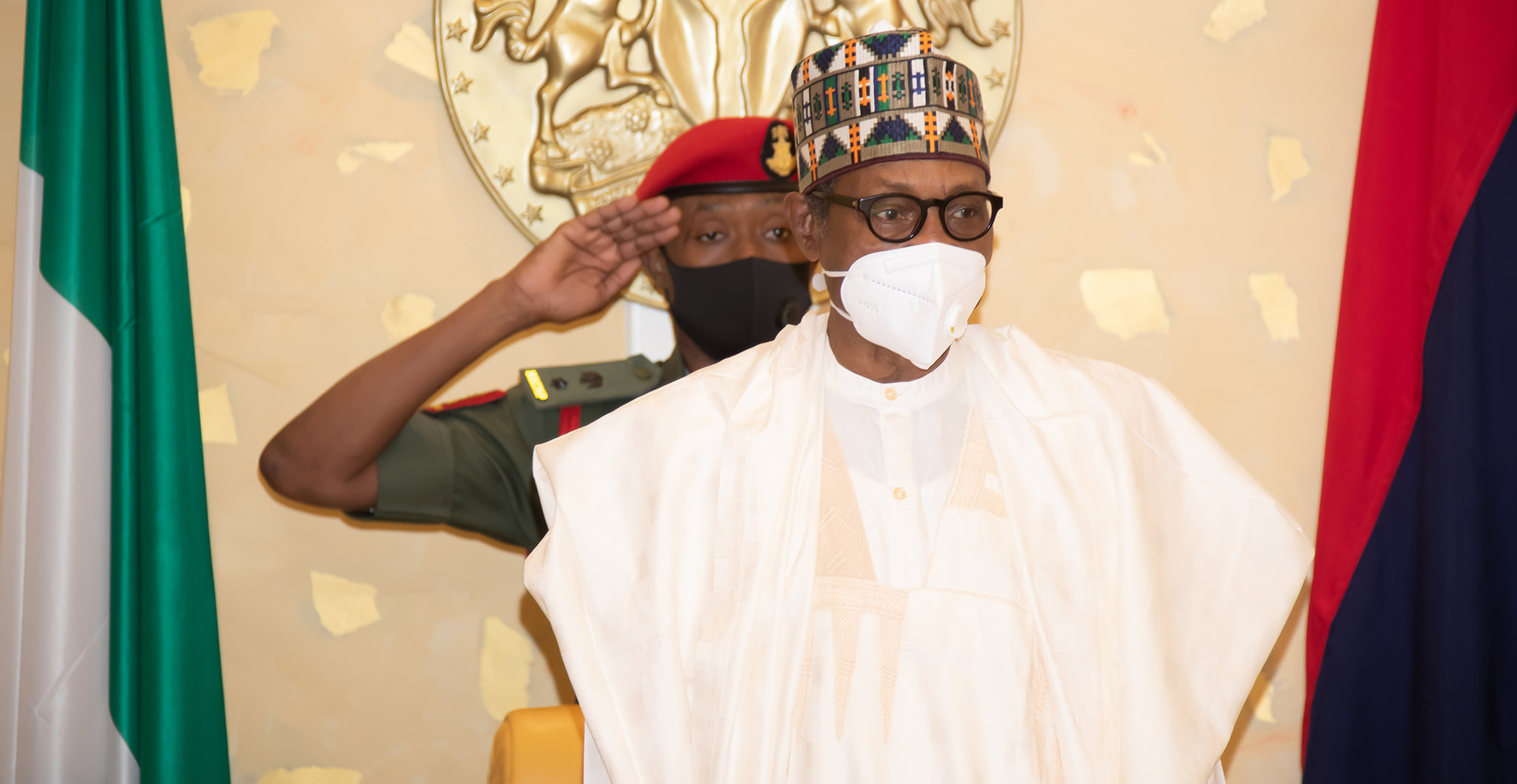 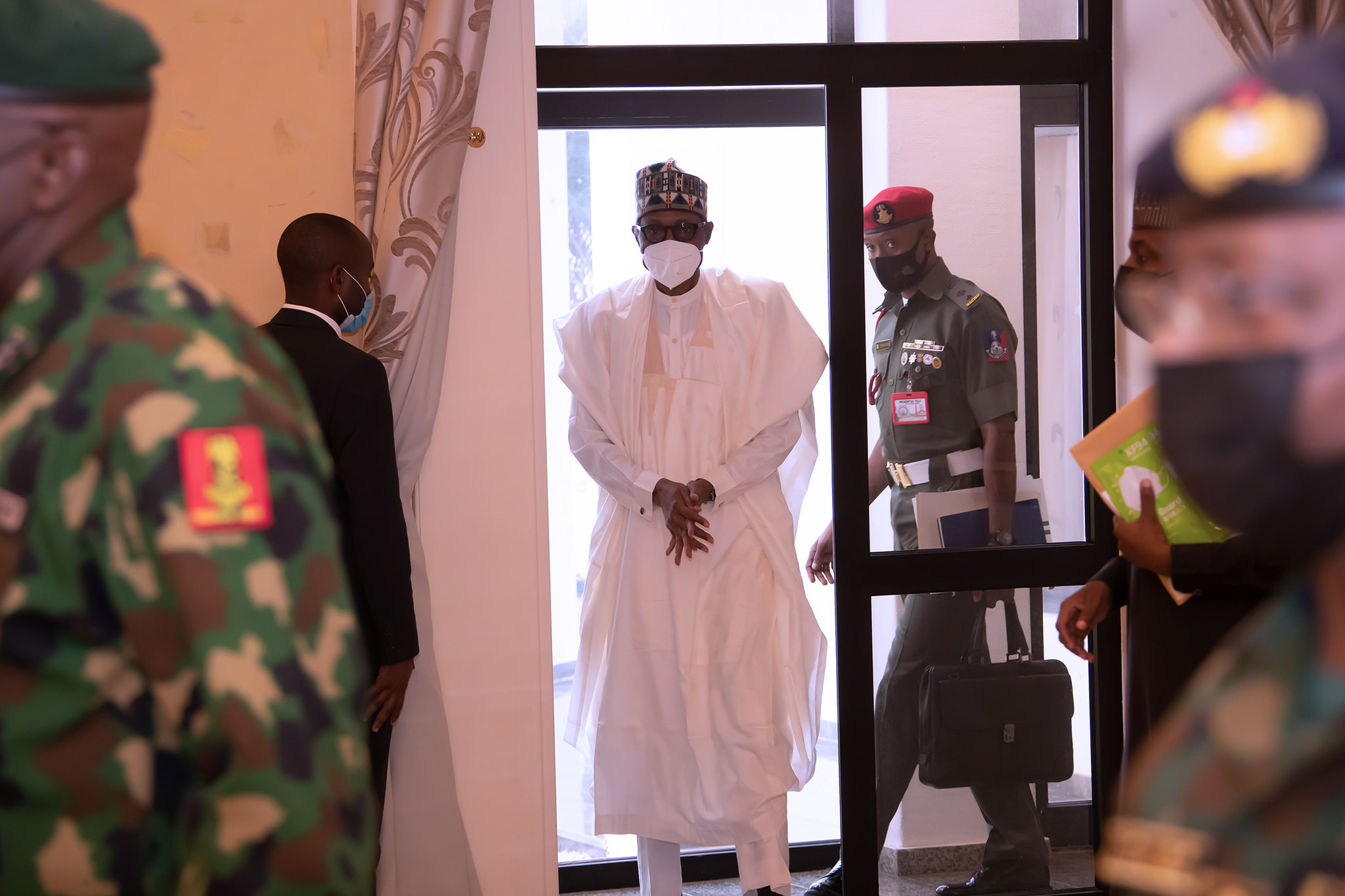 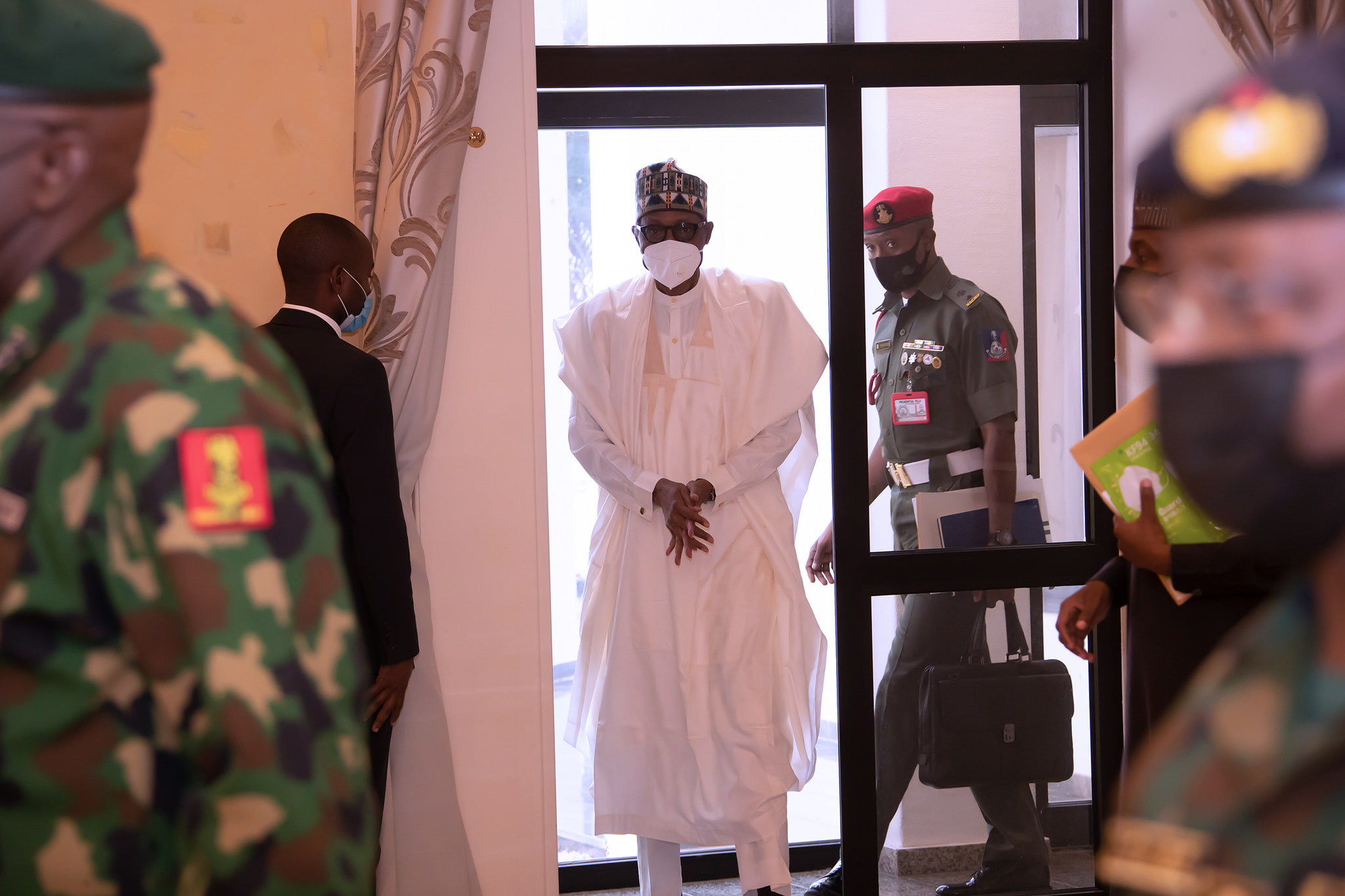 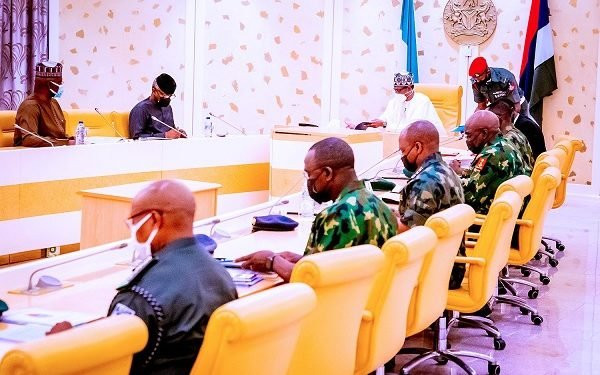 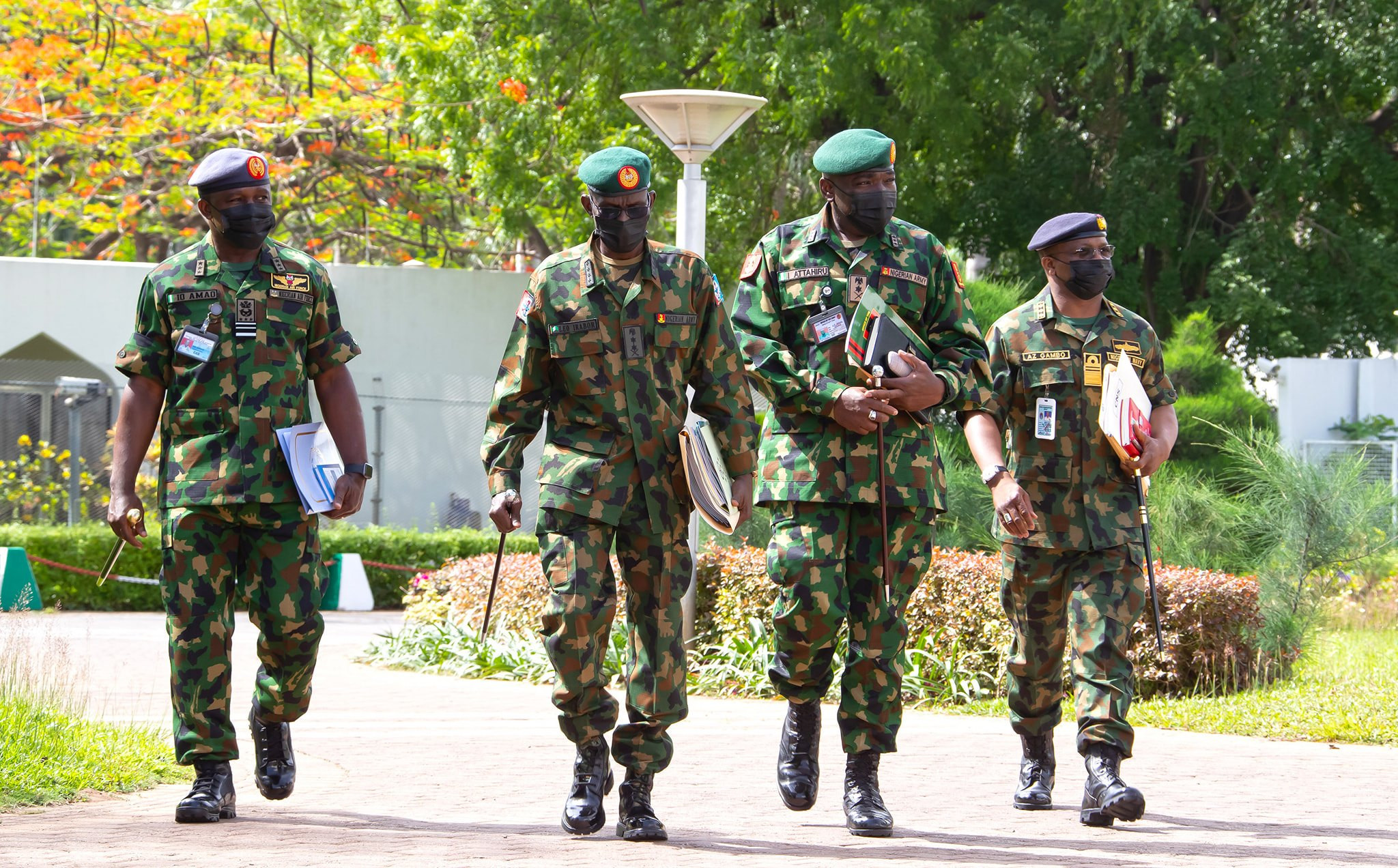