Prince Andrew has finally been served legal papers over a rape and sexual assault case. 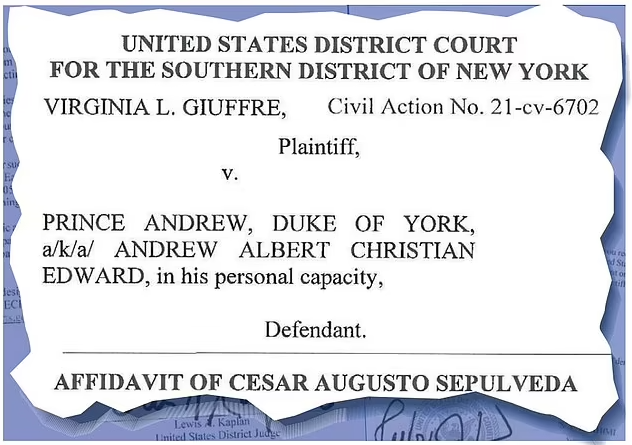 However, Prince Andrew is said to have avoided attempts by US lawyers to serve him the court papers.

Cesar Augusto Sepulveda, who was employed to personally serve Andrew with court papers relating to the US action, recorded how he first went to Royal Lodge, Andrew’s Windsor mansion, on August 12 and was met by Metropolitan Police officers guarding the gate who told him they “could not raise anyone in charge”.

They said they had been “instructed not to allow anyone attending there for the purpose of serving court process on the grounds of the property”. And they added that no documentation would be forwarded on, leaving the server with the strong impression they had been “primed”.

But Mr Sepulveda returned on August 27 and was told he could now leave his papers and they would be forwarded.

The court papers were accepted by the security chief at Prince Andrew’s Windsor home after weeks of “avoiding” officials, court documents revealed.

But, on Thursday night, September 9, Andrew’s lawyers claim the papers were not properly served and plan to boycott Monday’s court hearing. 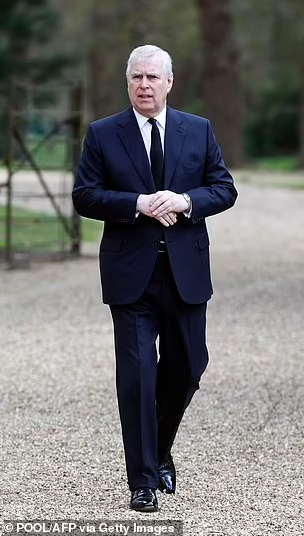 The prince’s team also hopes to get the case thrown out on a technicality, DailyMail reports.

In a legal filing, Prince Andrew’s solicitor Gary Bloxsome said the document Miss Roberts signed in 2009 may make her action invalid. It is the first indication of how the prince and his lawyers intend to fight the case after weeks of silence.

They are now trying to access the sealed document Miss Roberts signed via the US courts because they believe it may prevent the case from progressing, reports DailyMail. 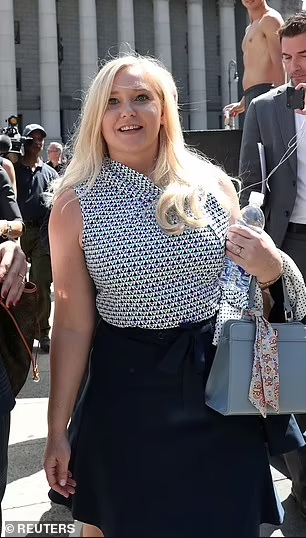 The initial hearing is at 9pm UK time on Monday, September 13, in a conference call before a Manhattan judge.

Virginia Roberts Giuffre’ representatives have indicated they will fight the move by the prince’s team, saying there is “no evidence” he was ever intended to be covered by the previous legal agreement.

Giuffre, now 38, is arguably Epstein’s most high-profile victim. She has repeatedly accused the Queen’s son of having sex with her three times when she was aged 17 in London, New York and the British Virgin Islands.