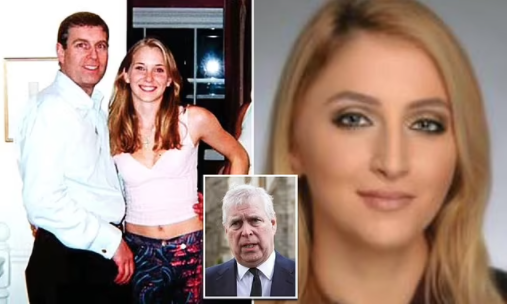 Prince Andrew has brought more experience to his legal team by hiring Princeton-educated female attorney as he prepares to fight the sexual assault lawsuit brought by a Jeffrey Epstein accuser, Virginia Roberts, who claims she was raped by the royal.

Court documents, filed  on Thursday, September 30, and obtained exclusively by DailyMail.com, revealed the Duke of York, who denies the claims made against him, has asked Melissa Lerner to join his team.

The same day, an attorney for Andrew’s accuser Virginia Roberts said Epstein’s estate had agreed to disclose the details of a secret settlement between her and Epstein, which the duke is arguing could protect him from liability.

This means, Andrew, 61, has finally recognized he had been served with the legal papers for the  suit after repeated attempts to stall the process by first reportedly avoiding attempts by his accuser’s legal team to serve him and then disputing the means of delivery.

Virginia Roberts, an alleged victim of convicted pedophile Epstein, filed a lawsuit against the Queen’s son in federal court in Manhattan, New York, on August 9. She claims she was forced to have sex with the royal three times when she was 17 – under the age of consent in the US – after being recruited by the duke’s friend Epstein.

Andrew has long denied the allegations and has not been charged with any crime.

In a 2019 interview with the BBC, he claimed he had no memory of ever meeting Roberts, now a 38-year-old mother-of-three who lives in Australia and goes by her married name, Virginia Giuffre.

But an-infamous photo, taken inside the London townhouse of Epstein’s alleged madam Ghislaine Maxwell, shows Andrew smiling for the camera with his arm around Roberts’ waist while Maxwell stands in the background. 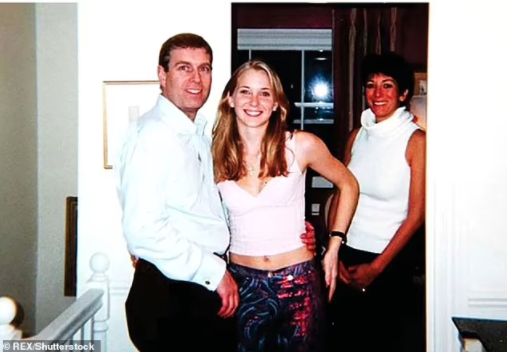 Lerner, who has represented rock stars in the past, requested that she be allowed to represent Andrew with a motion for admission, a formal request to be somebody’s attorney. 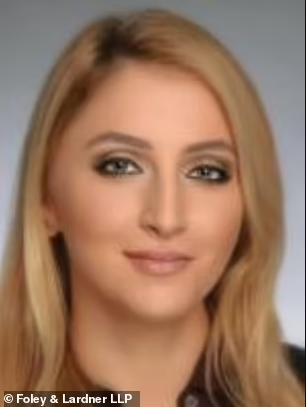 It says Lerner is ‘in good standing of the bar of the state of California and there are no pending disciplinary proceedings against me in any state or federal court’.

She adds that she has ‘never been convicted of a felony. I have never been censured, suspended, disbarred or denied admission or readmission by any court’.

The order will have to be approved by Judge Lewis Kaplan, who is overseeing the case.

Approval should be simply a formality, meaning Lerner will then join Andrew Brettler, also of Lavely Singer, in representing the Duke.

Lerner previously represented the family of the late Soundgarden star Chris Cornell in a legal case against a doctor whom they alleged had overprescribed drugs to the musician.

Cornell killed himself in 2017 and Vicki Cornell, his widow, claimed that Dr Robert Koblin had prescribed ‘dangerous, mind-altering’ medication which led to her late husband behaving erratically.

The terms of the settlement, which was finalized in May this year, were not disclosed.