Princes William and Harry will walk behind their grandfather’s coffin when they attend his funeral next week.

The brothers are expected to stand shoulder to shoulder to form part of the royal procession at the service for the Duke of Edinburgh in Windsor on Saturday, April 17.

It will be the first time the pair will be seen together since Meghan and Harry’s bombshell interview with Oprah Winfrey – in which he claimed his older brother was ‘trapped’ inside the Monarchy.

A source told the Mail on Sunday that, while tensions have been ‘high’ following the fallout from the Oprah interview on March 7, the Royal Family are ‘united in grief’ following Prince Philip’s death.

However, the Duchess of Sussex, who is pregnant with the couple’s second child at home in California, will not be attending following medical advice. 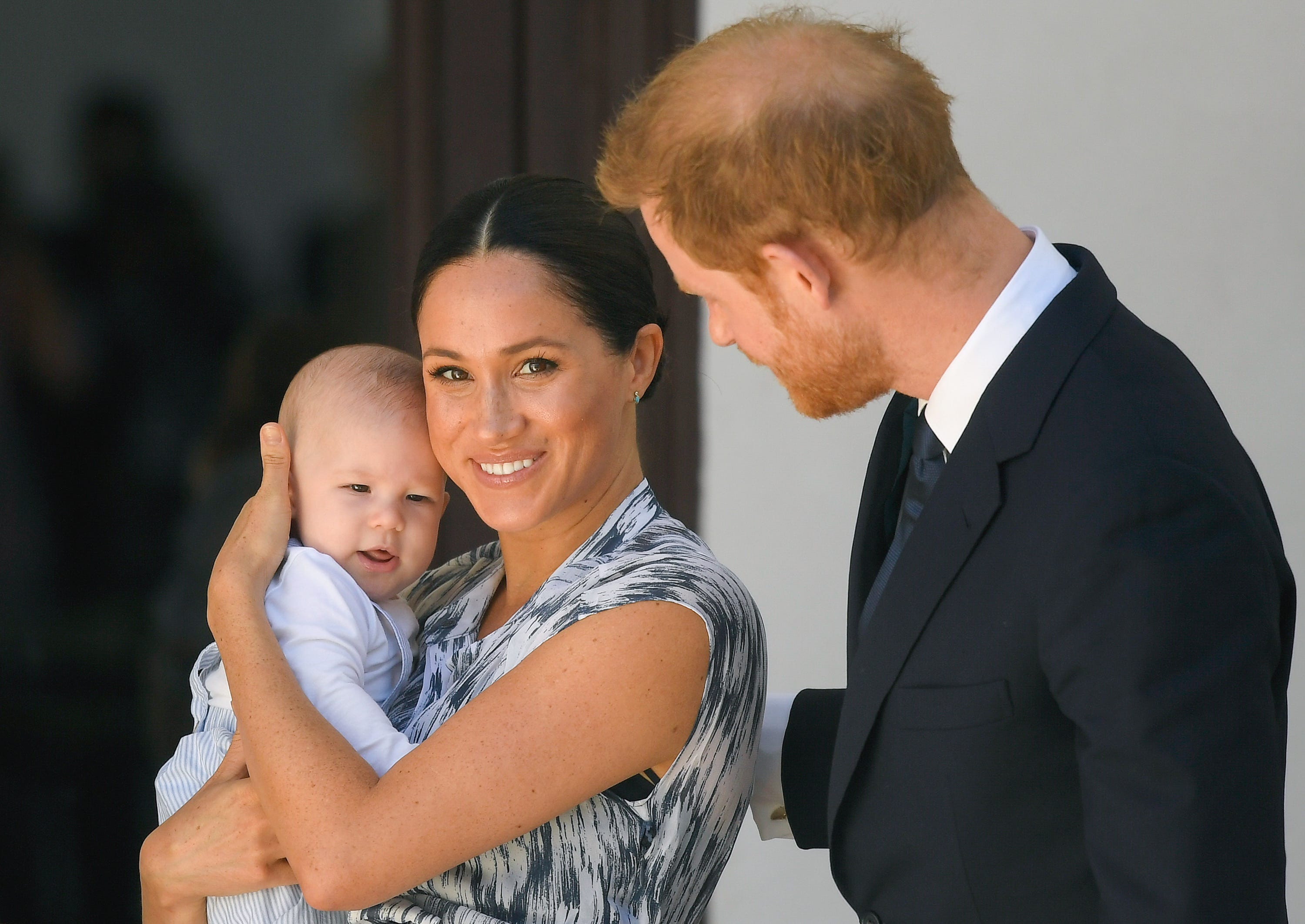 Prince Harry, 36, is due to fly back to the UK this morning and will be reunited with his family for the first time since he moved to the US last year.

It is thought Harry and William haven’t seen each other in person since autumn 2019.

Royal sources said the Duke of Edinburgh was saddened by their rift and urged them to put their differences aside for the sake of the Queen.

Speaking of William’s reunion with his brother, a source told the Mail on Sunday: ‘All eyes will be on William and Harry at the funeral.

‘This is the first time we’re going to see them together since Harry and Meghan left for their new life in America.

‘There has been so much bad blood but everyone is hoping that, perhaps, this will mark the beginning of a reconciliation.’

The source added that, even though tensions have been ‘high’, the Royal Family are ‘united in grief’.

‘Harry was told the news about his grandfather at the same time as other members of the family.’

Prince Charles will walk alongside his sons as they follow the Land Rover on its journey to St George’s Chapel.

The source added: ‘They say a picture is worth a thousand words. Everyone will be watching the funeral closely to see the body language between the brothers.’

The Duke will be taken to St George’s Chapel at Windsor Castle on a Land Rover he helped to design, and will be flanked by pallbearers from the Royal Marines, Regiments, Corps, and Air Stations.

The Duke and Duchess of Sussex posted a tribute to Philip on the website of their foundation Archewell on Friday.

It reads simply: “In loving memory of His Royal Highness The Duke of Edinburgh 1921-2021

“Thank you for your service… You will be greatly missed.”

The Duke of Edinburgh died on Friday morning, April 9,  at Windsor Castle just weeks after being discharged from hospital following a month-long stay. 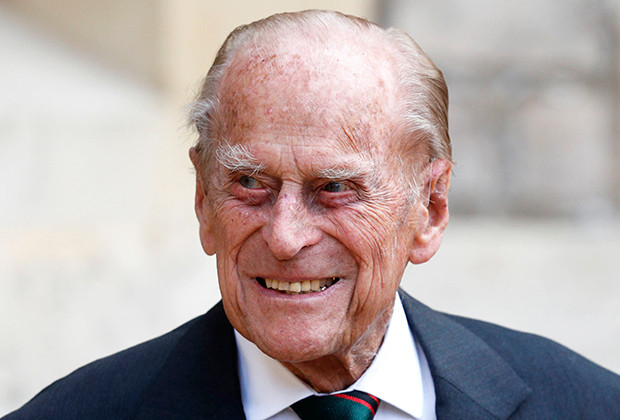 His funeral will take place next Saturday and will be attended by 30 members of the Royal Family.