PSG: He has no influence on team, switches off in games – Balague slams Messi 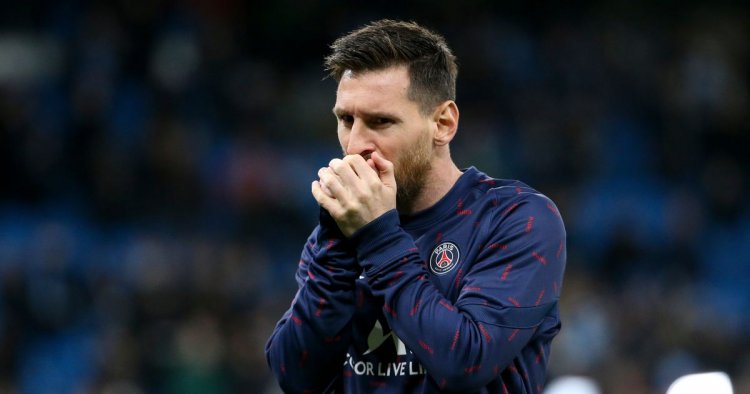 PSG, who are unbeaten in Ligue 1 this season are preparing to face Lyon at the Parc Olympique Lyonnais on Sunday.

Messi was pivotal to PSG’s Champions League victory of Maccabi Haifa in midweek, scoring a goal and setting up another in a 3-1 win.

However, Balague said the 35-year-old Argentine maestro has had a lesser influence with PSG.

“So he has a lesser influence on the side that is from a psychological and leadership point of view, which means that, he, how can I put it? Switches off a lot,” said Balague.

EPL: Potter told not to start two Chelsea stars together in games