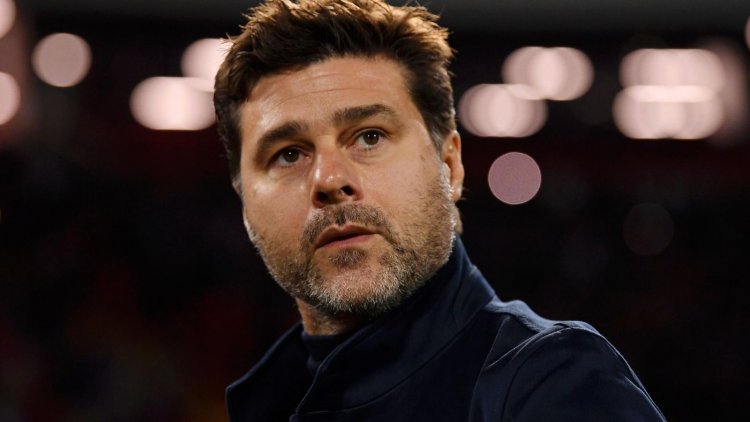 According to Caught Offside via Le Parisien, PSG are ready to cut ties with Pochettino at the end of the season and have identified Zidane as the Argentine’s replacement at Le Parc des Princes.

PSG want Zidane to usher in a new era at the Parc des Princes.

Zidane has enjoyed great success with Real Madrid, but is currently not tied to a football position.

The 49-year-old has been heavily linked with a move to become coach of the Parisians, France national team and Manchester United in the past.

Following the glorious spell at Real Madrid, Zidane decided to take a sabbatical, but returned to the LaLiga giants when they landed themselves in trouble again.

His second spell at Santiago Bernabeu didn’t see him win another UEFA Champions League, but he did lead Real Madrid to their 34th LaLiga title in the 2019-20 season.

The Frenchman has been reluctant to take up a new project since leaving his Real Madrid job at the end of the 2020-2021 season.