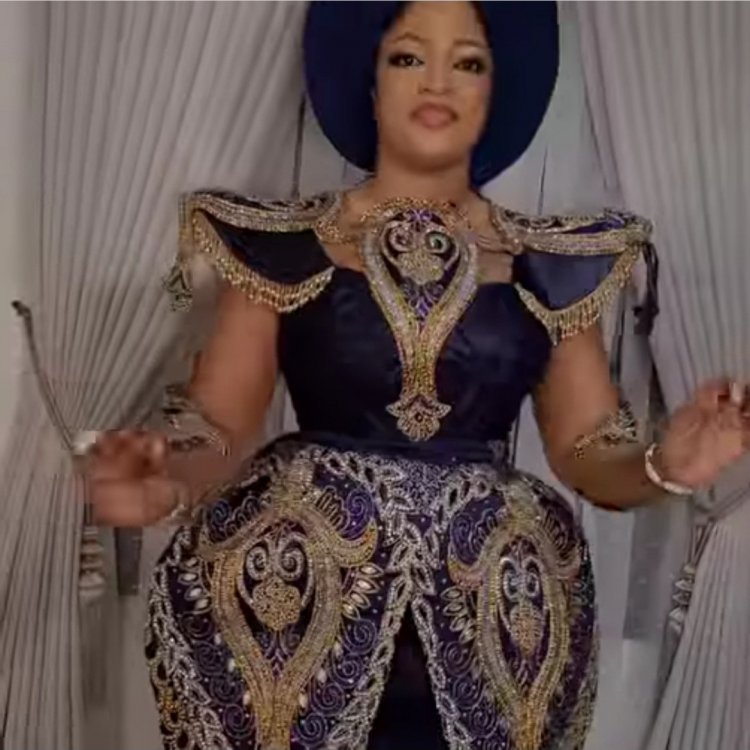 The mother of the Prince of Ife took to Instagram to share a video of herself dancing. 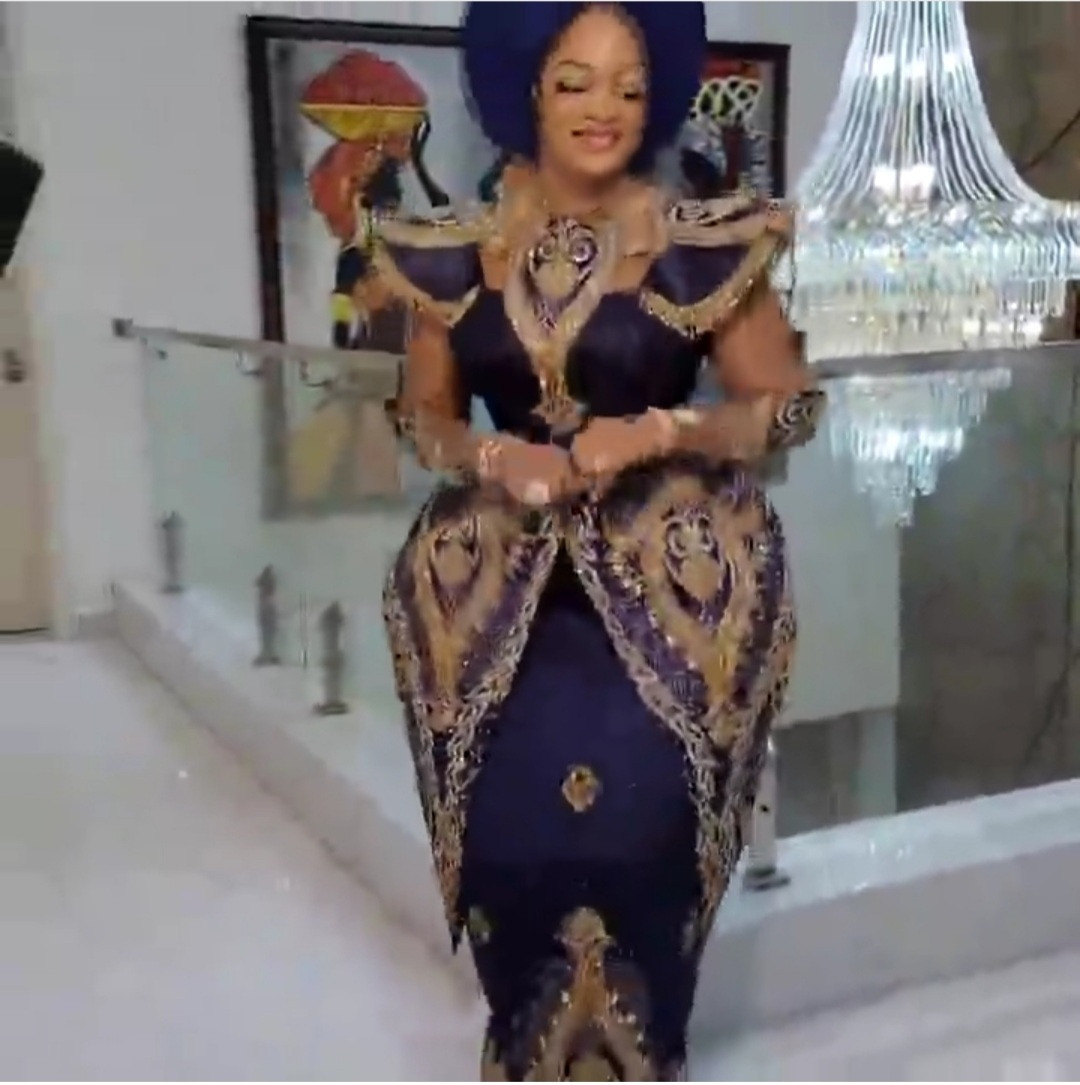 Naomi, who announced last year that she was ending her marriage to the Ooni if Ife but is now back to the Palace according to reports, looks regal in a purple and gold dress in the video shared online.

In the caption, she thanked God for adding another year to her life. 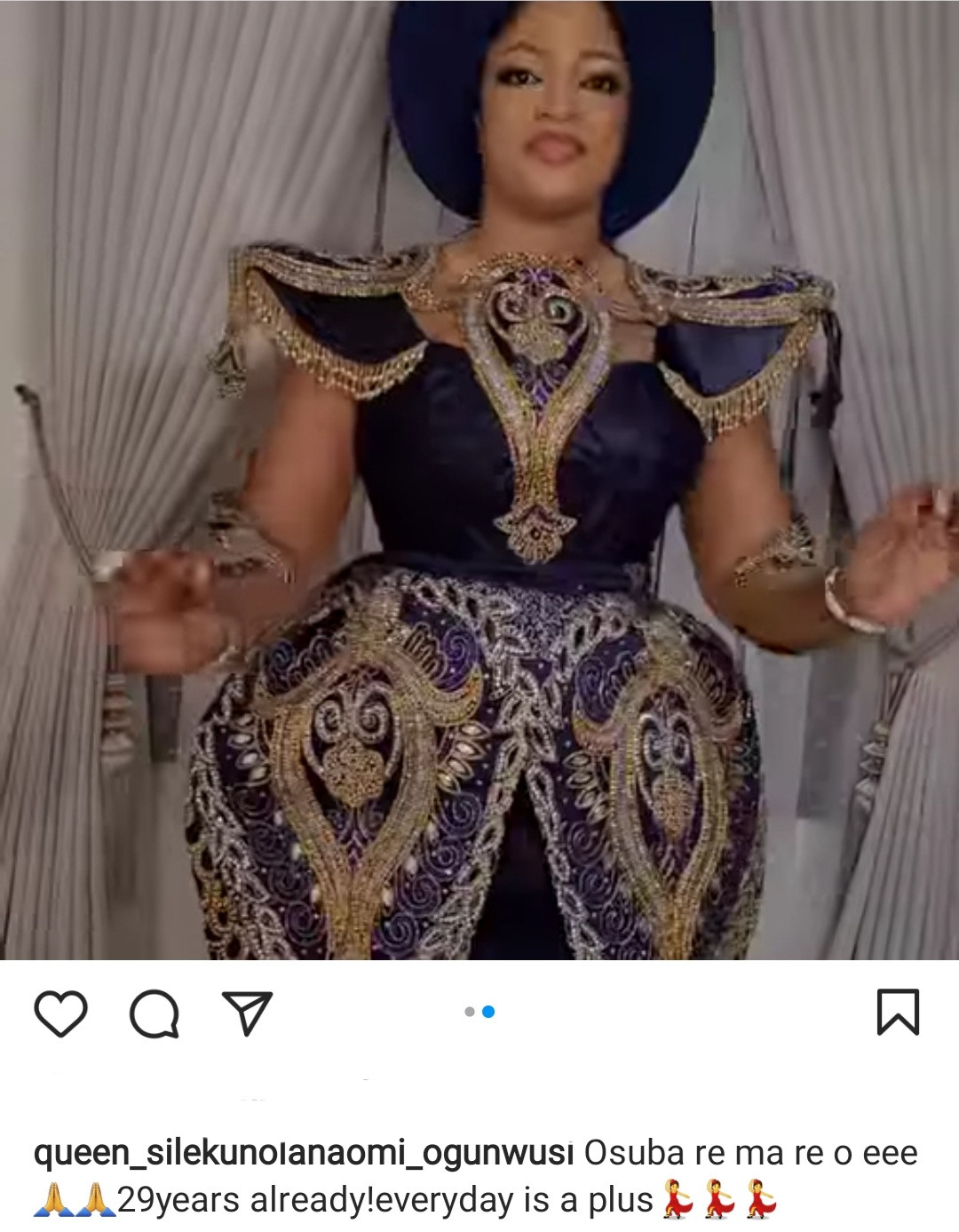 See the video below...

Between getting married and becoming a mother, I lost my identity as a lawyer -...

Deola Smart poses for maternity shoot as she prepares to...

EFCC should invite General Overseers who own private jets...

"Shame on you" Temmie Ovwasa texts back after her mother...