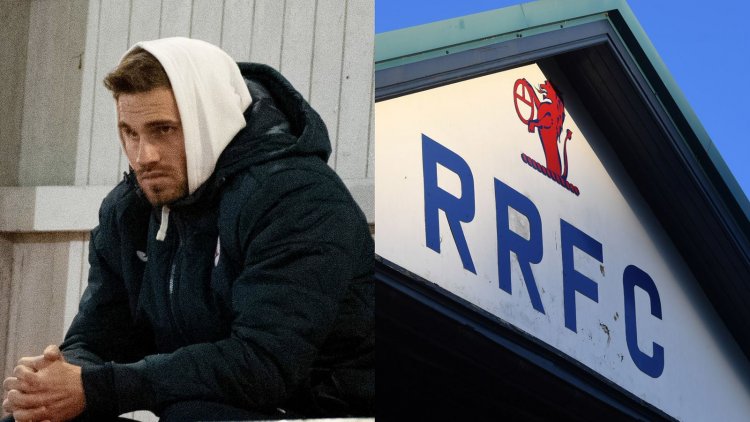 The 33-year-old, who has not made a single appearance for Rovers, was signed on a two-and-a-half-year deal from Clyde on the final day of the January transfer window.

The Kirkcaldy club faced a ferocious backlash from club sponsor Val McDermid, fans, Rape Crisis Scotland and Scotland's First Minister Nicola Sturgeon after Goodwillie was ruled to be a rapist in a civil case in 2017, six years after being initially charged.

No criminal proceedings were instructed against the former Scotland international but he was ordered to pay £100,000 in damages by a judge.

His arrival at Stark's Park also prompted a raft of resignations among board members and club volunteers, while the club's women's side opted to rebrand under a different name.

A club statement on Friday read: "The club can confirm that David Goodwillie has been released from his contract with immediate effect. The club will make no further comment".