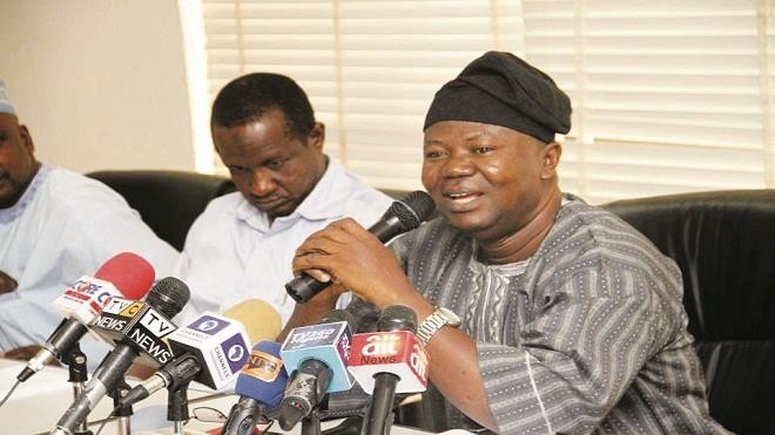 The Academic Staff Union of Universities (ASUU) has condemned the recently passed bill on sexual harassment and rape, alleging that it is targeted at lecturers.

Speaking at a Town Hall meeting with critical stakeholders in Jos on Monday, July 13, the National President of ASUU  Prof. Biodun Ogunyemi said the bill which is yet to be signed into law is discriminatory and also targeted at the male lecturers.

Ogunyemi stated that the bill is capable of making male lecturers reject female students. He said;

”Our reaction to that Bill is that, it is discriminatory and is targeted at male lecturers.

“l’m not sure, we want that, and that is not also healthy for the society. Because at one point or the other, there will be a point of interface. So, what we are seeing is that, we have laws in the society, that already addressed issues of sexual harassment, issues of rape.

“Another form of victimization is that male students can also be raped in one way or the other and this has not been taken into account or has this type of bill passed.

“We went to the public hearing and we read our objections, well, we have not seen the newly passed bill, but, what we are told is that our views will be taken into account and we said, if they are laws in the society that already addressed the issues of harassment and rape, why are we duplicating efforts?”

“If it meant to cover all and some strata of the educational system, which means it could be a bill meant to cover all genders or both genders, male or female, which we have not seen. Our worries is that, all their talks is centred on the higher institutions, which should stop, because they are stigmatising and is like they are labelling lecturers as criminals or potential criminals.

“We can still raise our voices against that bill to ensure that it will promote equity, fairness and then, that is where we can have justice for all. We are against sexual harassment of our students. We do not support it in any forms.”