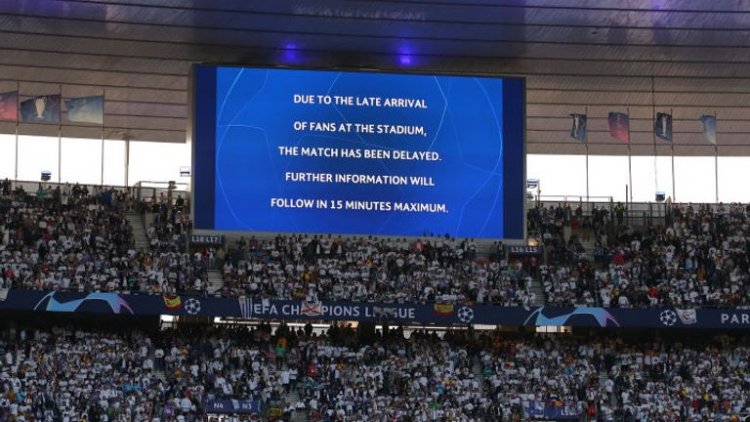 Real Madrid have called on authorities to explain why supporters were left "helpless and defenceless" at the Champions League final in Paris' Stade de France.

Real - who beat Liverpool 1-0 in the final to claim the trophy for a record 14th time - say they also want to know why the stadium was chosen as the venue for the match, which was moved from St Petersburg in February after Russia's invasion of Ukraine

The Spanish side said their supporters were "victims" of the "unfortunate events" that took place at the Stade de France, adding that the scenes had caused "deep outrage around the world".

Real's statement revealed "many of the fans were violently assaulted, harassed and robbed" and that "some of them even had to spend the night in hospital".

Their complaints echo those of Liverpool, with Billy Hogan, the Premier League club's chief executive, saying this week he has been "horrified" by accounts from fans after receiving more than 5,000 pieces of feedback about issues surrounding last week's game.