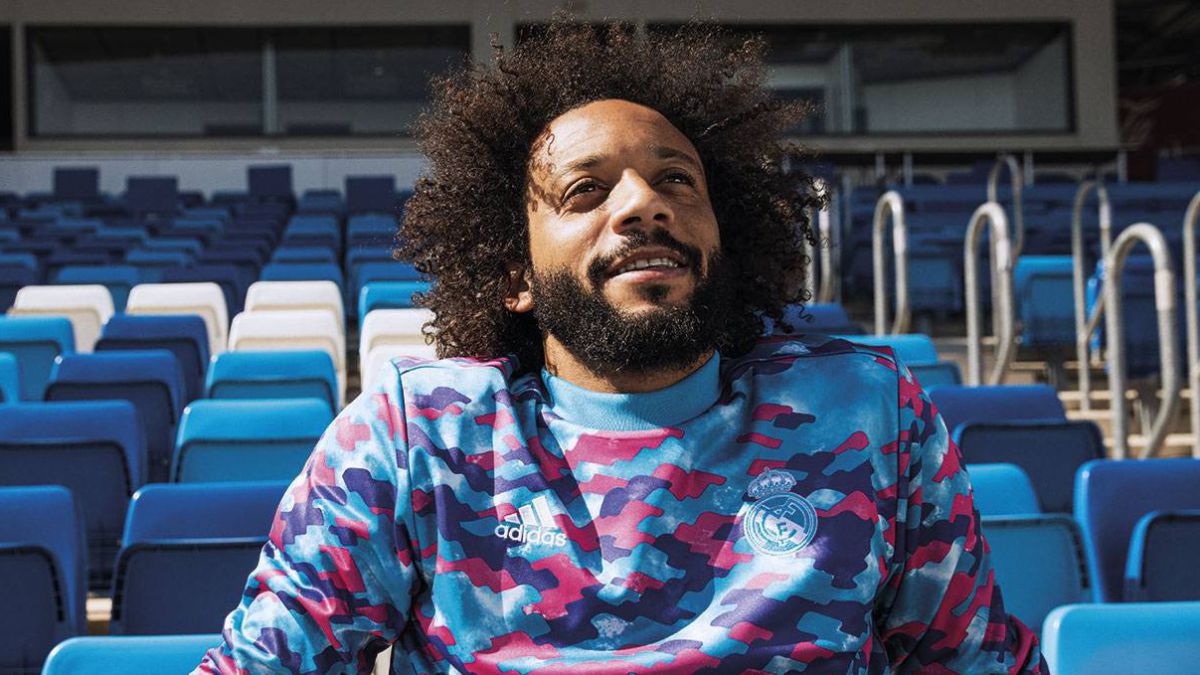 Real Madrid captain, Marcelo Vieira da Silva JÃºnior, is set to return to Brazilian side, Fluminense. The Brazilian right-back had joined the La Liga giants in January 2007. In his 15-year stint at the Los Blancos, Marcelo made over 500 appearances, winning 22 trophies, including four UEFA Champions League titles and five LaLiga titles. The 33-year-old has seen a place in the Real Madrid side hard to come by as manager Carlo Ancelotti prefers Ferland Mendy, who joined from Lyon in 2019. Marcelo has also struggled with muscular injuries, limiting him to only 31 LaLiga appearances in the last two full seasons. He is out of contract at the end of this season and has been touted to return to Fluminense, where he started his career as a 13-year-old.

EPL: We are back to Champions League â€“ Apostle Johnson...

Conte reveals team that will not qualify for Champions...