Skip to content
There is a feeling within the Blancos’ ranks that the Frenchman has grown fed up of events outside of his control and is considering quitting
There is a feeling within the dressing room at Real Madrid that Zinedine Zidane will not be in charge of the club next season, with the Frenchman ready to walk away from the final year of his contract.
Goal has spoken with a number of players across various levels of the playing staff in the Spanish capital, with the general consensus being that change in the dugout is fast approaching.
There is a feeling that a tired and annoyed Zidane is ready to step down from his position, despite his contract running until 2022. 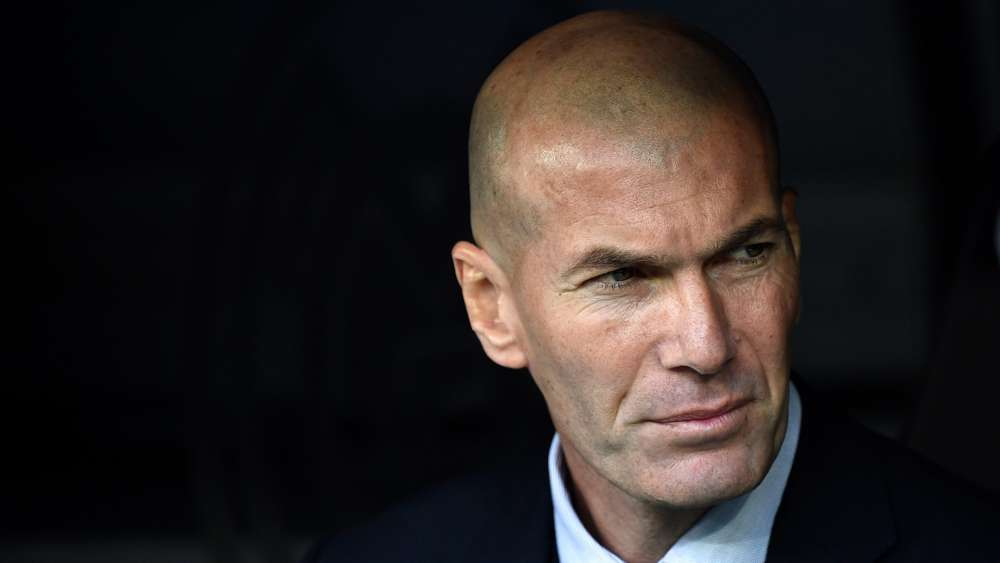