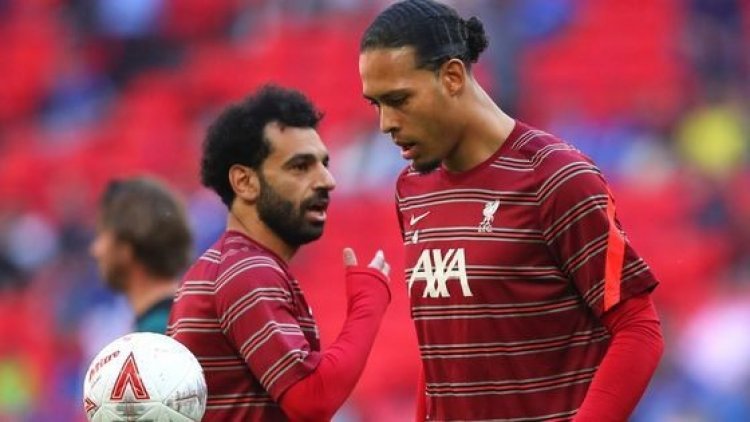 Jamie Redknapp says Liverpool should not agree to pay Mohamed Salah more than Virgil van Dijk, adding he believes the club could find another forward to replace the Egyptian.

Salah has just over a year remaining on his contract and is yet to commit his future to Liverpool. Redknapp told Sky Sports: "To be fair, the players have the power because of their contractual situation. If you've got five years left on your contract, there's not a lot you can do.

"One thing I learned from being at this club - and I don't think a lot has changed since then - is that when you're doing well, they'll look after you. They want to reward you, they don't waste time like that.

"I'm sure Mo Salah's been offered a vast amount of money but sometimes you have to think: 'Well if we give him that much, what does Virgil van Dijk want?'. Van Dijk, for me, is the most important player at the club. I wouldn't give anyone more money than him. That's how I see it.

"I know strikers should get more, in terms of that's always been the way it is, but whatever Virgil gets, he should be on the most. They will find another Salah. You can't find another Van Dijk right now.

"Liverpool could theoretically, if they lost him, go and get someone to replace him [Salah]. His goals, his numbers are unbelievable, but there will always be another great striker that comes to this club.  They've had so many in the past, they'll have so many in the future."