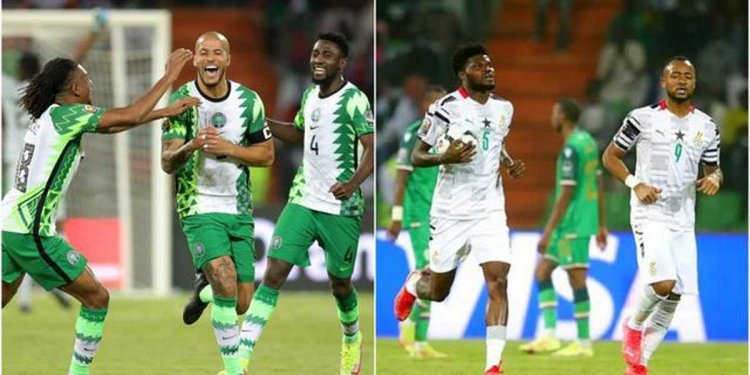 Former Ghana defender John Paintsil believes the second leg of the Qatar 2022 World Cup play-off between Nigeria and Ghana has been thrown open after the first leg at the Baba Yara Stadium in Kumasi ended goalless Friday.

Speaking after the game, Paintsil commended the Super Eagles for their composure in Kumasi, but insisted that taking a goalless draw into the second leg left the door open for both teams.

“It was an amazing performance for the Eagles but the second leg favours both teams in terms of coping with the pressure and the crowd.

“The Eagles were very composed the way they played the Black Stars away from home. Instead of kicking the ball away, they built from the back, which shows confidence.

“They took the game to us, starting from the first half in the 26th minute to the 90th minute. Credit to the Nigerians and I believe we have also learnt our lessons. We know that going to Nigeria would be an open and balanced game for both teams.” 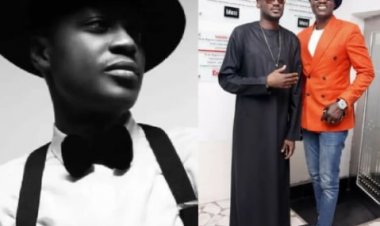 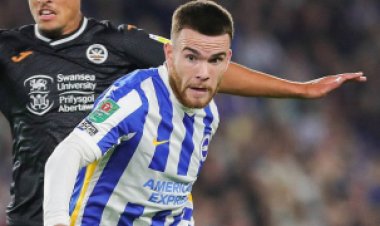 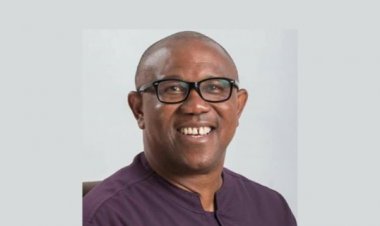