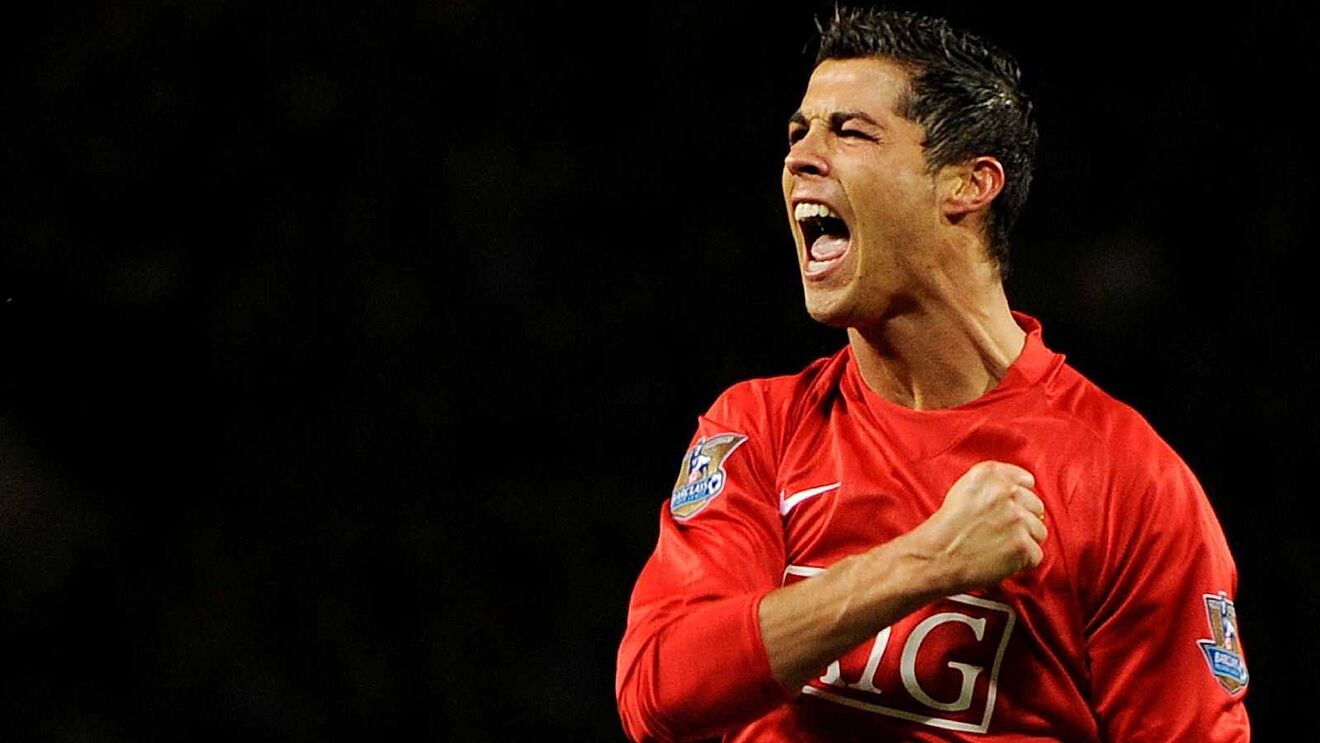 Former Manchester United player, Ricardo Lopez, has said his ex-teammate, Cristiano Ronaldo has returned to the club to make them champions.

Pep Guardiola’s side interest cooled on Friday, paving the way for an Old Trafford return for the football star.

“I was surprised that Cristiano Ronaldo went to United,” Ricardo told Radio MARCA. “He surprised me.

“United are a great team, one of the European greats, but they’re not at their best now. He’ll have thought that he can go there and make them champions.”

However, Ricardo warned Ronaldo, saying, “The weather is very bad. But he knows it.

“It’s clear that he wants to keep growing his legendary status.

“Cristiano’s arrival should inject positivity. Now they’re a candidate to win everything.