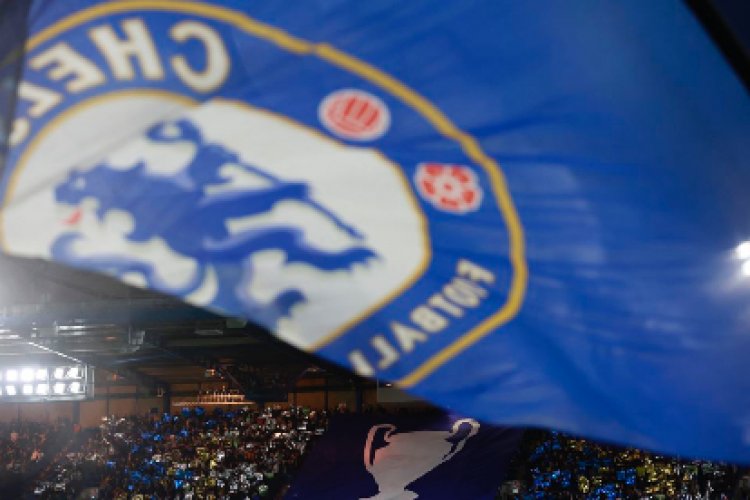 The Ricketts-led consortium has withdrawn its bid to buy Chelsea.

The Chicago Cubs owners and their partners opted not to submit a final bid for the Blues, with the consortium members understood to be unable to agree the final composition of their offer.

Cubs owners Tom and Laura Ricketts had partnered with US billionaires Ken Griffin and Dan Gilbert on a cash-only bid to buy the Blues.

Final bids were due to be submitted to New York merchant bank the Raine Group on Thursday, but the Ricketts-led group has now withdrawn its candidacy.

"The Ricketts-Griffin-Gilbert group has decided, after careful consideration, not to submit a final bid for Chelsea FC,"read a Ricketts family statement.

"In the process of finalising the proposal, it became increasingly clear that certain issues could not be addressed given the unusual dynamics around the sales process.

"We have great admiration for Chelsea and its fans and we wish the new owners well."

Between getting married and becoming a mother, I lost my identity as a lawyer -... 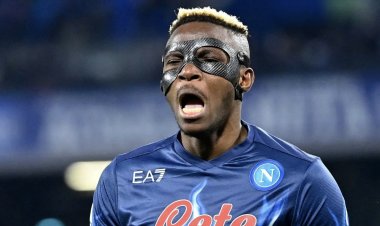 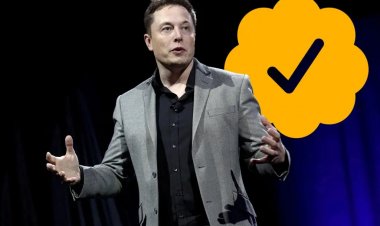 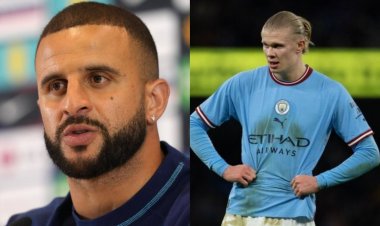 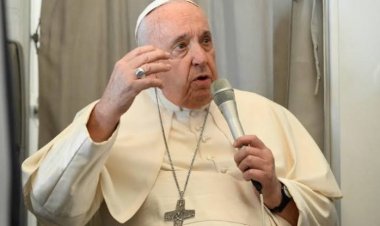