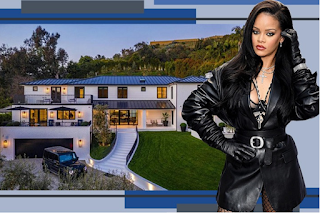 Hip-Pop superstar and entrepreneur Rihanna has bought a stunning $ 13.8 million Beverly Hills mansion across the street from Sir Paul McCartney.

The five-bedroom home, which includes seven bathrooms, is located on a secluded and lush cul-de-sac in the mountains with a sprawling 21,958-square-foot lot, according to The Dirt.

Her other neighbors on the same street include Madonna and Mariah Carey, who have been renting a property for years.

The property, which was originally built in 1938, had been owned by novelist Mary Sheldon, daughter of I Dream of Jeanie creator Sidney Sheldon.

The space includes a central outdoor patio with an outdoor deck, pool, spa, and multiple fire pits. Inside, the kitchen is filled with marble surfaces, two islands, and brass fixtures.

The purchase comes a week after news broke that she would expand her fashion and beauty empire to include a line of hair care products. 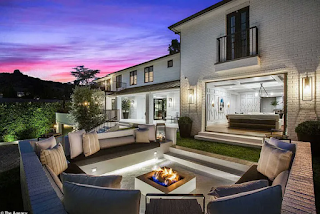 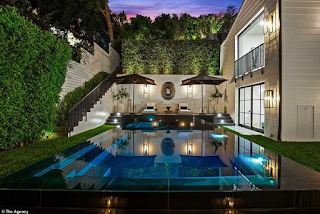 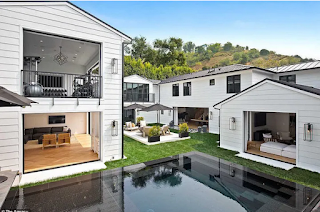 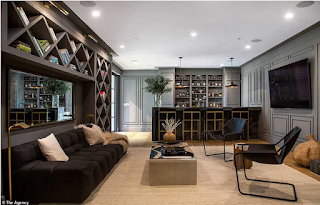 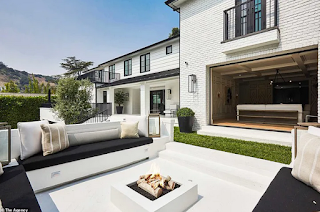 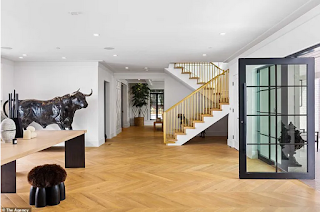 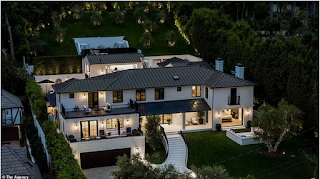 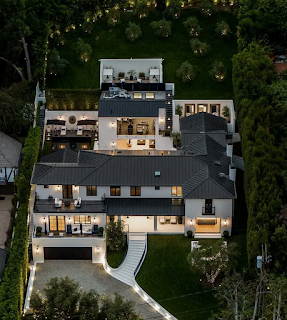