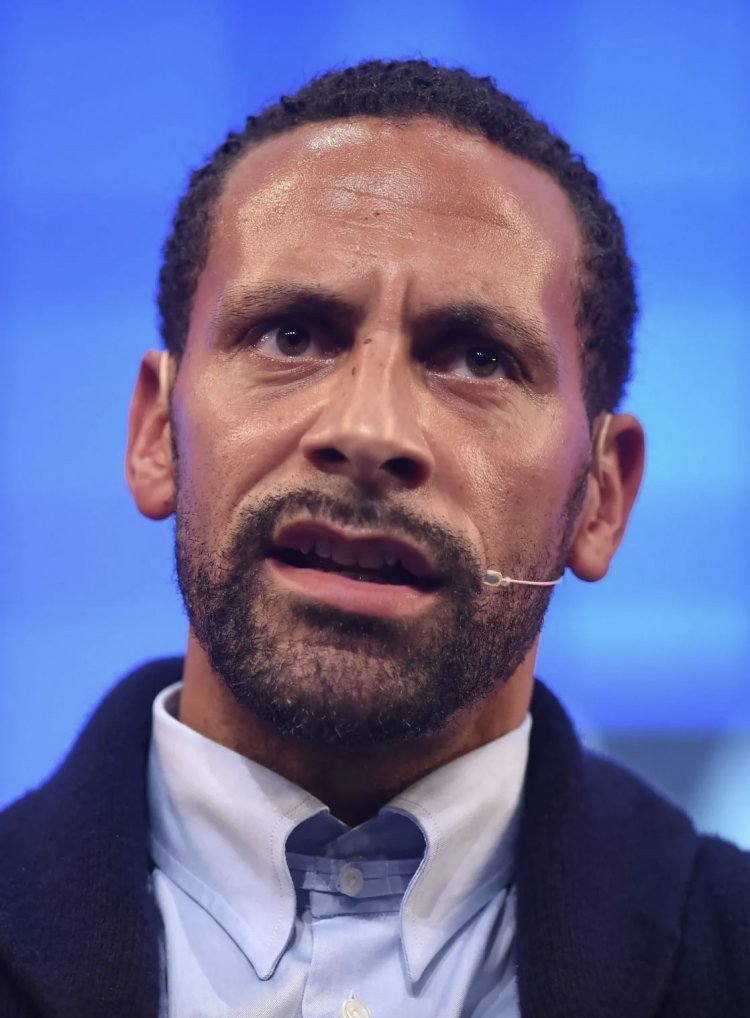 Manchester United legend, Rio Ferdinand, has revealed that the club’s former midfielder David Beckham would only bid for the Red Devils as part of a consortium.

According to Ferdinand, he spoke to Beckham during England’s 2022 FIFA World Cup 0-0 draw with the USA amid reports suggesting that the former Real Madrid star wants to buy Man United.

Recall that The Glazer family confirmed last week that they are looking to end their 17-year reign at Man United and have put the Premier League giants up for sale, with a number of suitors already emerging.

Beckham, who already co-owns MLS club Inter Miami, was linked to buy the club, while Tech giants Apple are one rumoured prospective bidder.

However, Ferdinand says any bid from Beckham would only be as part of a consortium.

“Becks [David Beckham] will come with a consortium. I saw Becks last night at the game, I went to the England game and we sat next to each other,” Ferdinand said on his FIVE YouTube show.

“He smelt beautiful, looked beautiful. He looked a million dollars, as he normally does. He didn’t look 10 billion dollars’ worth [the amount it might take to buy Manchester United].

“But when you mention someone like Becks’ name, he is obviously a part-owner of Inter Miami, but he doesn’t come [alone]. It is not his money. It is not him in terms of putting his hand in his pocket.

“He comes with a consortium. He comes with people who do have deep pockets who have the ability to go and execute a deal like that.

“So that is the way he will be approaching it, and rightly so. I just think it is going to come down to a number. If you have got the number, and you can produce, that is what it is going to be about.” 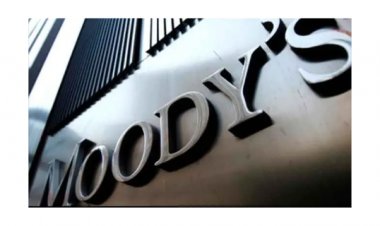 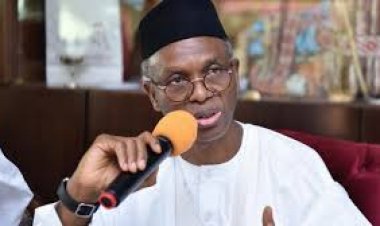